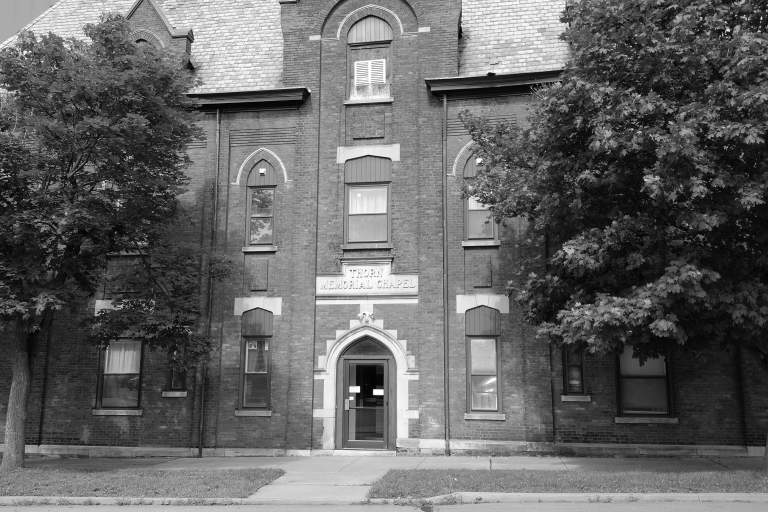 Research by the Oneida County History Center revealed that the Forty-Fourth Annual Convention of the New York State Woman Suffrage Association (NYSWSA) was held over four days, from Tuesday, October 15, to Friday, October 18. (Previously the convention was thought to have been held on a single day, October 15—which would have made it the shortest such convention held in west-central New York.) Also discovered was that social-work pioneer Jane Addams of Chicago was the keynote speaker. She is not known to have addressed any of the other NYSWSA annual conventions held in the region.

"I'd like to thank M. P. Connors of the Oneida County History Center (OCHC), who conducted a more thorough investigation of the Center's archives than was possible previously," said Freethought Trail Director Tom Flynn. "There is still much we don't know. We don't have a convention program, which would be hugely helpful. Now that we know that the Utica convention had a four-day duration, typical for NYSWSA conventions during this period, it is likely that a Utica hotel was designated the convention headquarters. It's likely that some community organization sponsored a gala reception for the delegates. It's possible that there was a public lecture event held in a venue larger than Thorn Memorial Chapel, where the plenary sessions were held. There might have been a promotional public event, such as a parade or motorcade. At this juncture, these are all unknowns."

Anyone having further information on the Utica convention of 1912 is invited to email the Trail at tflynn@centerforinquiry.org. 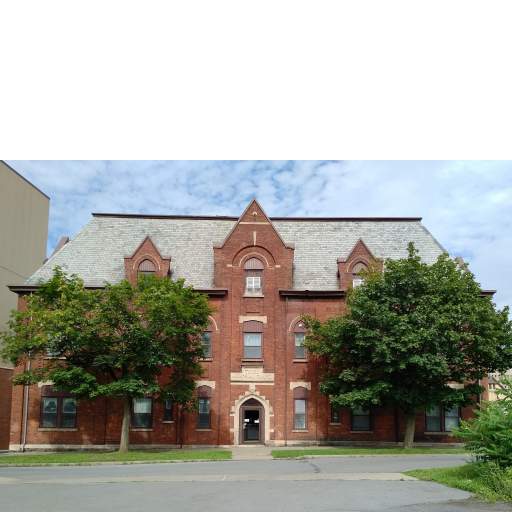 The Thorn Memorial Chapel of the Tabernacle Baptist Church at 8 Hopper Street is the only known venue of the Forty-Fourth Annual NYSWSA Convention.