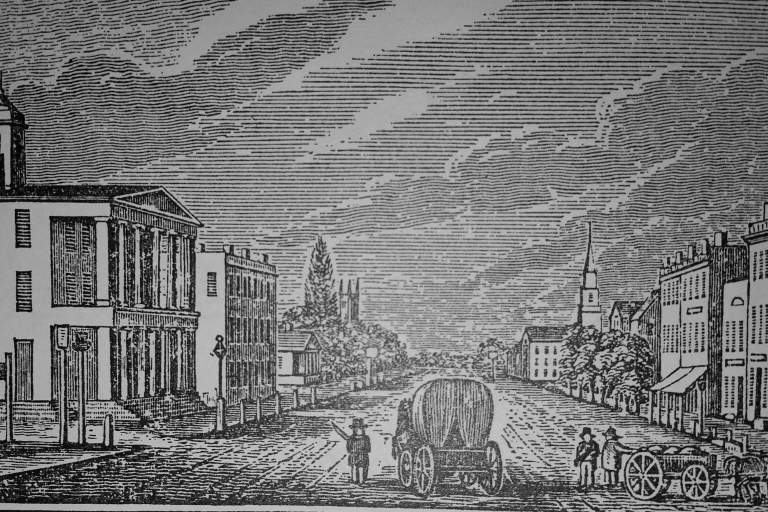 The mission of the Council for Secular Humanism is to advocate and defend a nonreligious lifestance rooted in science, naturalistic philosophy, and humanist ethics and to serve and support adherents of that lifestance.

The Council publishes Free Inquiry magazine, operates a national network of affiliated local groups, operates the Robert Green Ingersoll Birthplace Museum, and undertakes many other programs of importance to nonreligious men and women.

Free Inquiry is the bimonthly flagship magazine co-published by the Council for Secular Humanism and the Center for Inquiry [see below]. Founded by philosopher Paul Kurtz in 1980, Free Inquiry is the largest-circulation English-language humanist magazine in the world. Free Inquiry presents scholarly and popular articles relating to secular humanism, atheism, church-state separation, issues affecting the rights of religious minorities, and all other issues of interest to men and women seeking to live humane, value-rich lives without religion.

Our Mission: The Center for Inquiry strives to foster a secular society based on reason, science, freedom of inquiry, and humanist values.

Our Vision: A world where people value evidence and critical thinking, where superstition and prejudice subside, and where science and compassion guide public policy.

You may also be interested in this independent site:

A fascinating walking tour of Ingersoll-related sites in our nation's capital.

The Freethought Trail website is a project of the Council for Secular Humanism, a program of the Center for Inquiry Inc. It is publisher of Free Inquiry magazine and operator of the Robert Green Ingersoll Birthplace Museum in Dresden, New York.

The Freethought Trail was conceived by Tom Flynn of the Council for Secular Humanism and Sally Roesch Wagner of the Matilda Joslyn Gage Foundation. Interpretive text and most site/attraction photos not otherwise credited are by Tom Flynn. Copy editing was provided by Julia Lavarnway and Nicole Scott.

The Freethought Trail debuted in 2005. Original website programming was by Matthew Licata. Web assistance was by Tim Binga and Alan Zoppa. In 2009 the website was redesigned by Garry Pecak of Pecak.Net Web Design and was maintained by Matthew Licata. (Yes, a small world.) This third iteration of the Freethought Trail website was designed and developed in 2018 by Ingenious Inc.

Redesign of the Freethought Trail website and expanded promotion was made possible by generous grants from the James Hervey Johnson Charitable Educational Trust.

During the tourist season, printed brochures about the Freethought Trail are available at New York Thruway rest areas in the Finger Lakes area.