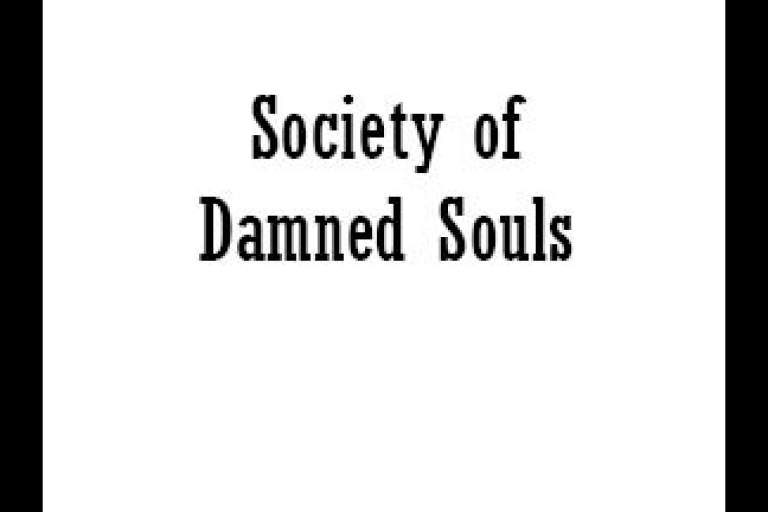 The Society of Damned Souls (active 1926–1927) was a short-lived student atheist group at the University of Rochester, then a Baptist institution. It was apparently the first student atheist group to form in response to an effort by the American Association for the Advancement of Atheism (the "Four A’s") to launch a "junior atheist movement"—though it is not entirely clear that its organizers initially intended to form an actual on-campus atheist club.

Salvatore Russo (class of 1929), an ex-Catholic-turned-atheist who wrote occasional articles for the national freethought newspaper The Truth Seeker, founded the group in March 1926. Its original membership comprised eleven men and two women. Russo appears to have invented the group’s name when speaking to a reporter from a local Hearst newspaper, the Rochester Journal. A media frenzy resulted. The Associated Press distributed the story nationwide; the New York Times published a story of its own; and the Society of Damned Souls secured mention in two successive issues of Time magazine. The story even made the Paris edition of the New York Herald. For better or worse, the Damned Souls were off and running.

Public response was immediate—and hostile. Ministers lambasted the group in their sermons, one calling the Damned Souls "perverts." Enraged alumni withheld gifts to a development fund, demanding that students who had joined the group be expelled. University President Benjamin Rush Rhees marginalized the young atheists by declaring that "never before have young people, as a whole, been so overwhelmingly religious." When three undergraduates committed suicide, the Damned Souls were blamed for it—notwithstanding the fact that none of the students who suicided had links to the group. Russo himself was taunted on campus. On one occasion he was hauled into the countryside by a mob and beaten. Still, the Damned Souls continued to meet, often with reporters observing. One news account described a meeting attended by ten men and seven women at which was debated the classic sex-radical contention that "marriage is an antiquated institution, and should be abolished."

After about a year, the Damned Souls phenomenon had run its course. Bowing to public opprobrium, some members abandoned the group. Under the guidance of a philosophy professor, those who remained renamed the group "The Souls" and focused on more mystical concerns.

Despite its short life, the Society of Damned Souls had an outsized impact. The Four A’s gained greatly from the publicity, building a network of about twenty student atheist groups by 1928. Most of those groups also achieved press notoriety far in excess of anything they actually achieved—to the point that legendary film director Cecil B. DeMille based his final silent film, The Godless Girl (1928), on the Four A’s "junior atheist" phenomenon.

One other legacy of the Society of Damned Souls deserves mention: apparently, four of its student members met their future spouses at Damned Souls meetings. 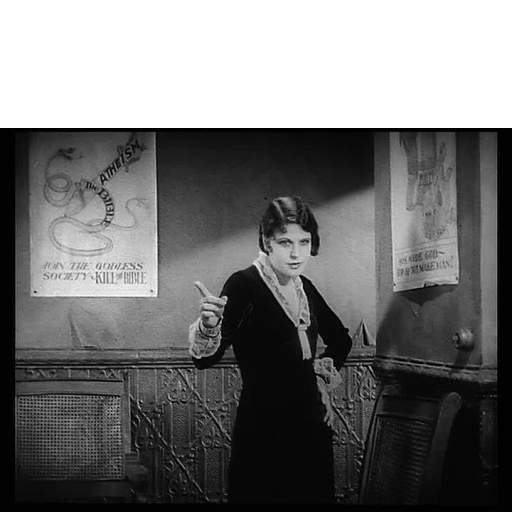 Lina Basquette portrayed the title character in Cecil B. DeMille's The Godless Girl (1928). The film was loosely based on the Damned Souls affair. 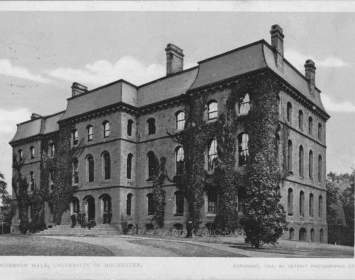 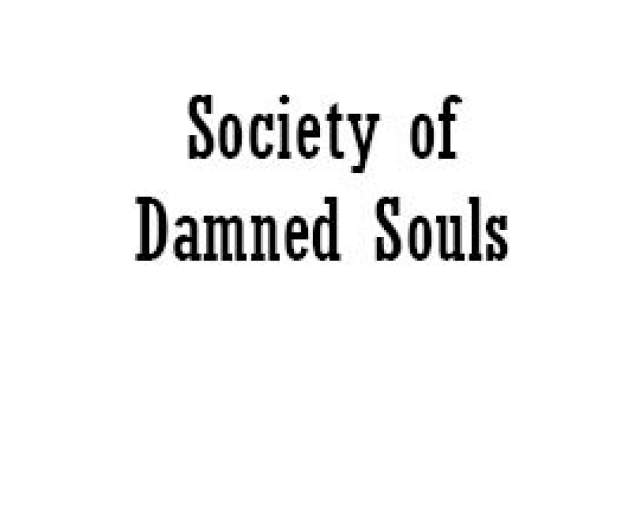