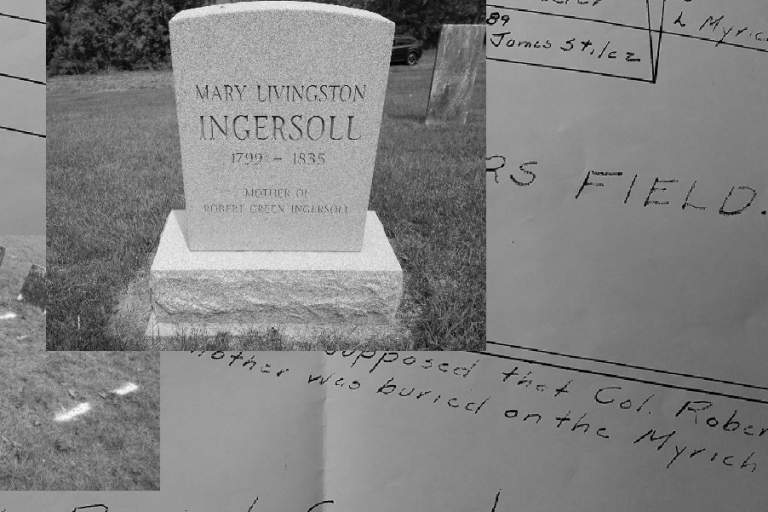 Mary Livingston Ingersoll died on December 2, 1835, in Cazenovia, New York, when her son Robert Green Ingersoll was three years old. She was aged thirty-six. The family had recently moved so that the Rev. John Ingersoll (a Congregational minister; her husband, and Robert’s father) could preach at Cazenovia’s Free Church, a future site of the 1850 Cazenovia Fugitive Slave Law Convention.

Upon Mary’s death, Rev. Ingersoll could not afford a proper burial. Luther Myrick, a fellow abolitionist preacher at the Free Church, offered a grave site on his family plot in South Cemetery, then a private graveyard. Mary Livingston was buried in an unmarked grave. In March 1836, Rev. Ingersoll and his four children moved on to another liberal church, the Congregational church at Hampton (now Westmoreland in Oneida County). With time, knowledge of the location of Mary’s grave was lost.

In 2014, the Robert Green Ingersoll Memorial Committee, custodian of the Ingersoll Birthplace Museum, reached out to local historians in Cazenovia in hopes of solving the mystery. (The cemetery, located on Number Nine Road about two miles south of the Village of Cazenovia, is now owned and operated by the Town of Cazenovia.) Examination of old records revealed the role of Myrick, whose family plot lay due west of a large, unmarked potters field.

The Myrick family plot was carefully surveyed and staked. On December 23, 2015, the plot was examined using ground-penetrating radar. Alongside the parallel graves of two of Luther Myrick's sons, a third, unmarked burial was located.

Presumably, the exact resting place of Mrs. Ingersoll had been found.

On Memorial Day (May 30), 2016, a newly commissioned gravestone was dedicated on the site. Mary Livingston Ingersoll’s resting place bore a proper memorial for the first time in 181 years. 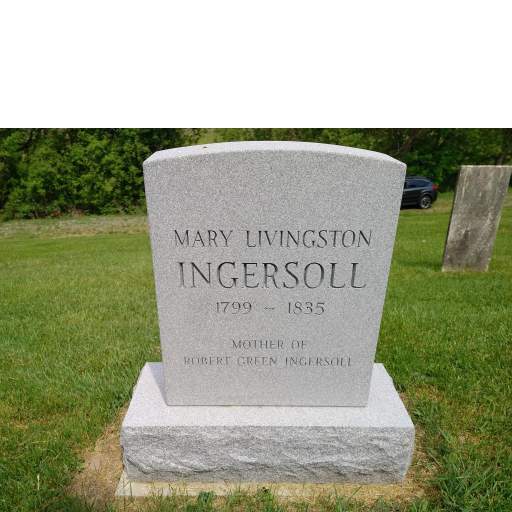 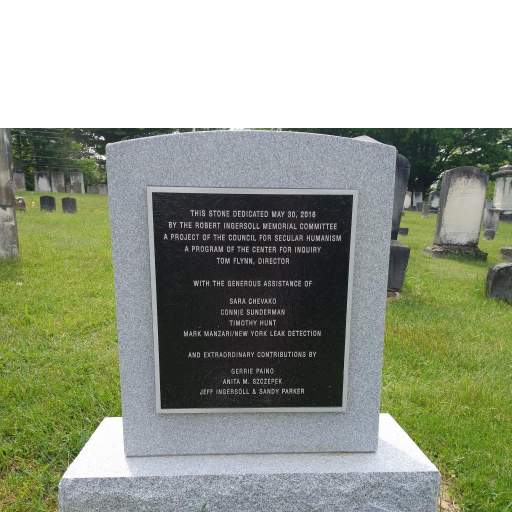 The reverse side of the headstone bears a commemorative plaque thanking key research participants and donors. 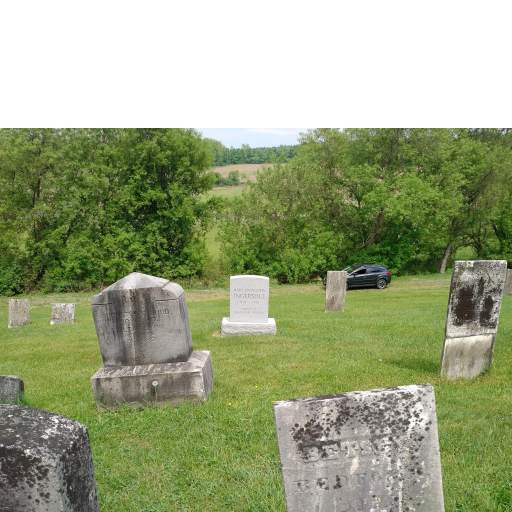 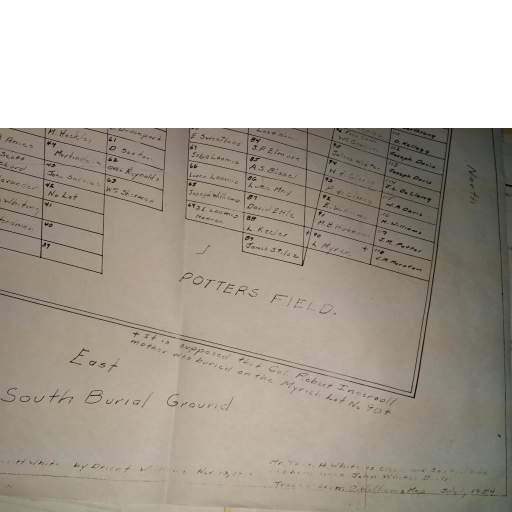 A marginal note on a 1954 redrafting of the South Cemetery plan told local officials where the Mary Ingersoll burial place might be sought. 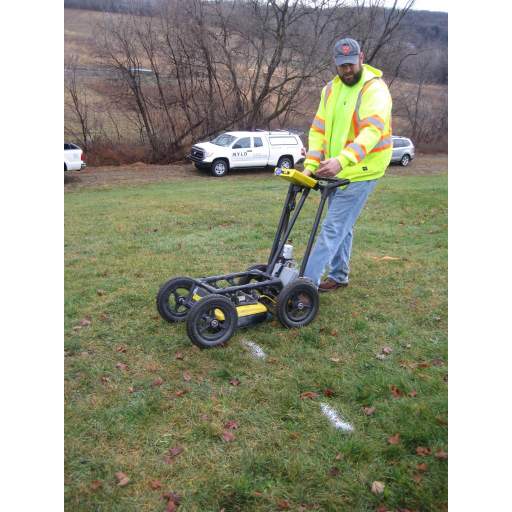 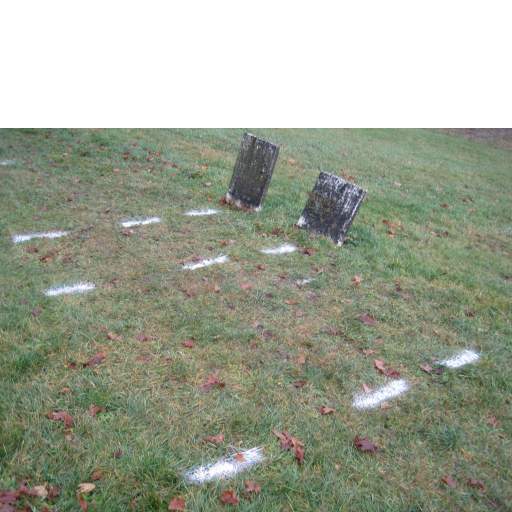 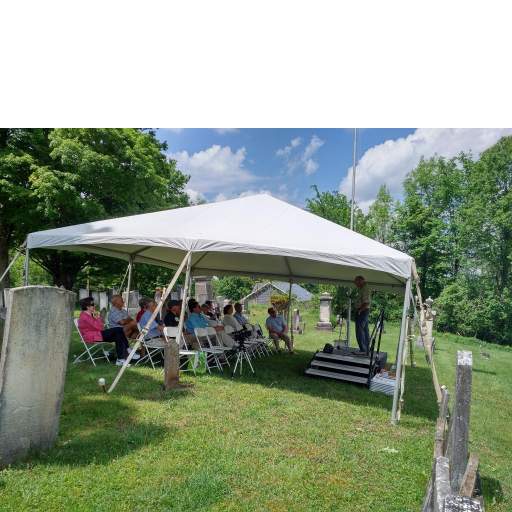 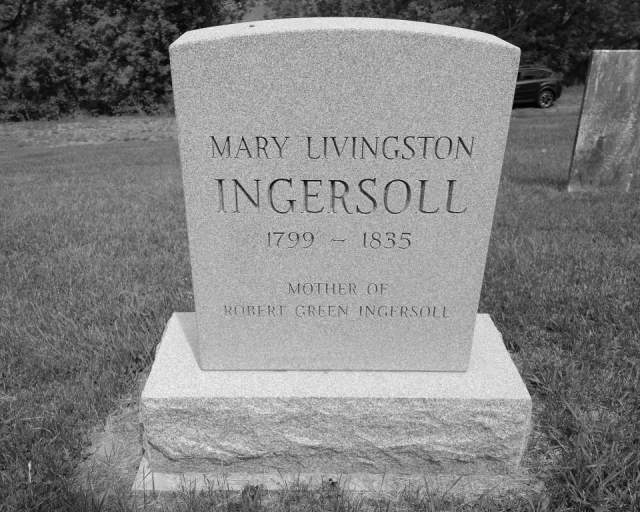