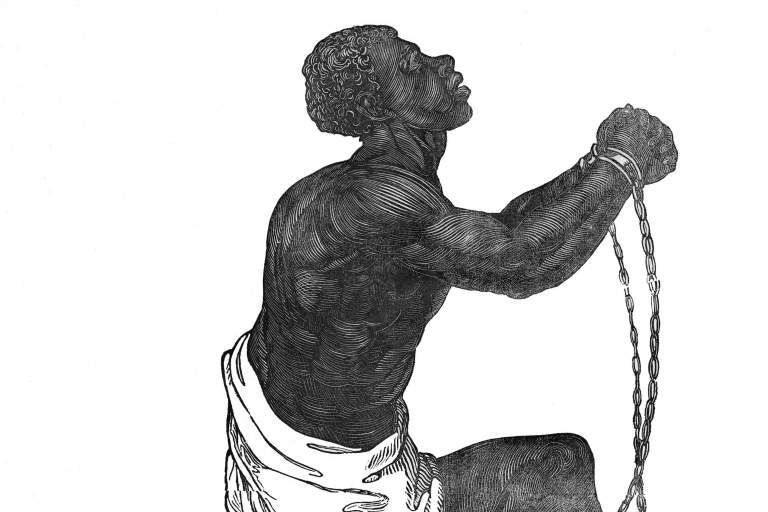 Following the August 21–22, 1850, convention opposing the Fugitive Slave Law held in Cazenovia, abolitionist Gerrit Smith conducted a similar two-day convention in his native Peterboro. The exact dates of this late-August event are unknown.

The program of the Peterboro convention's first day was held in the Peterboro Baptist Church. The highlight was an oration by Rochester anti-slavery activist Frederick Douglass, who spoke for about an hour and a half "in his own peculiarly earnest, eloquent, felicitous manner." (Smith and Douglass had both taken part in the Cazenovia event just days before.) The second day's program was held outdoors in "a fine grove," presumably the formal garden just east of Smith's Peterboro mansion. Gerrit Smith was living about a mile and a quarter south of Peterboro at the time; the three-story wooden mansion anchoring the Gerrit Smith estate was then occupied by his newly married daughter, Elizabeth Smith Miller, and her husband.

The quotes are drawn from a letter by Julia Griffiths, a close associate of Douglass in his abolition work. The letter was published in the September 5, 1850, issue of Douglass's newspaper The North Star. This letter is the only known documentation of the meeting; no further information about its program has been located.

The Building and Site. The Peterboro Baptist Church, a small wooden structure, was erected in 1819 and demolished in 1893. The site of the church itself is now occupied by a private home; the adjacent graveyard remains visible, though it has no fence or marker. 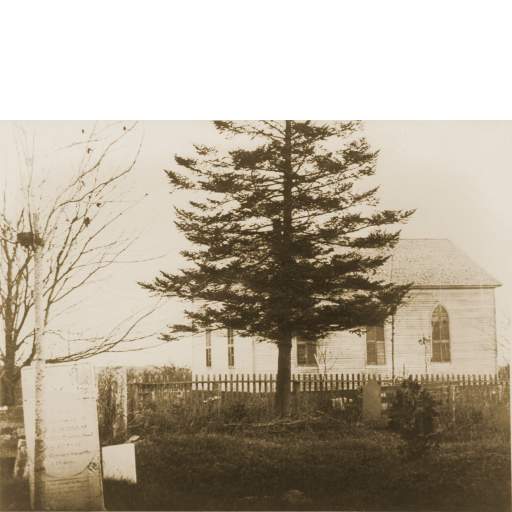 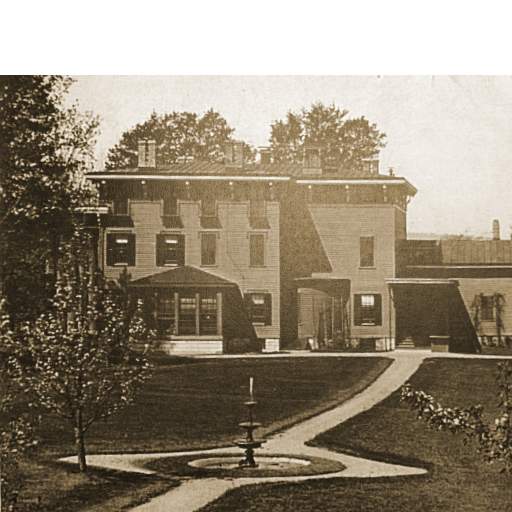 This formal garden east of Gerrit Smith's mansion is probably the "fine grove" described by Julia Griffiths as the site of the convention's second day. Presumably Frederick Douglass attended the day's events after speaking the day before. The Smith mansion burned down in 1936; the area this garden occupied is now wooded. Photo courtesy of Norman K. Dann, used with permission.