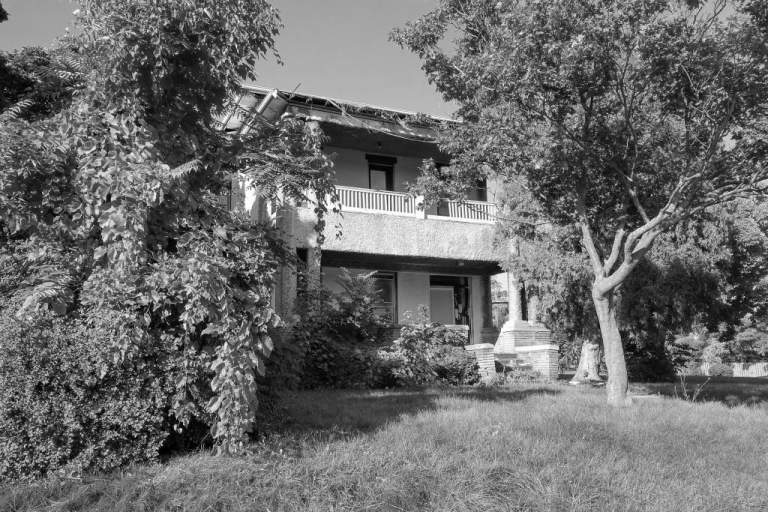 Elias Hull Gault (1827–1912) lived with his wife, Polly, in this house, or perhaps in a previous house on this site, between 1878 and 1883. The Gaults were figures of some prominence in Rochester’s freethinking community. The Gaults first appeared in the Rochester City Directory in 1875, at which time they resided on Lake Avenue. In 1878, they moved to this site, at the intersection of Emerson Street and Lake Avenue.

Shortly after Bennett’s death on December 6, 1882, a memorial meeting in honor of Bennett was held at Gault's home. Local minister-turned-freethought-lecturer Charles B. Reynolds gave a very well-received memorial address that launched him into a new career as a freethought lecturer. Reynolds credited the Gaults as having played key roles in his earlier conversion from Seventh Day Adventism to freethought.

The Gaults left Rochester in 1883, relocating to Kalamazoo, Michigan (where Polly died in 1899 and Elias remarried in 1900), then to Burlington, Kansas. Elias Gault died on April 2, 1912, in Kansas City, Missouri. 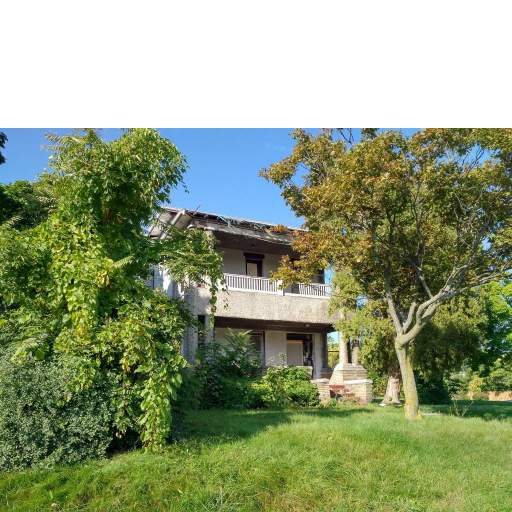 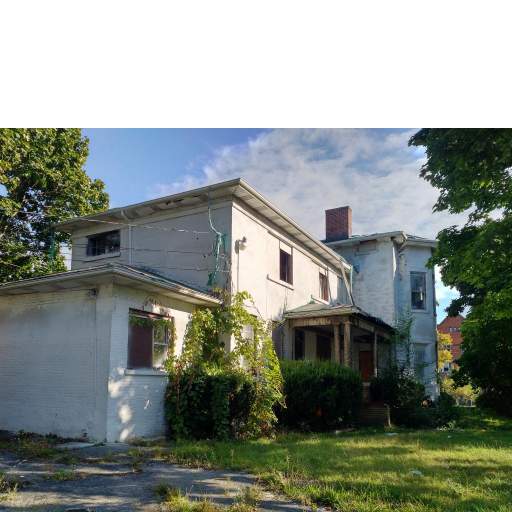 The same complex seen from Emerson Street looking toward Lake Avenue. The central part of the structure (with porch) may be the original Gault home, with the wing facing Lake Avenue (farthest from camera) and the one story wing (closest to camera) as later additions. 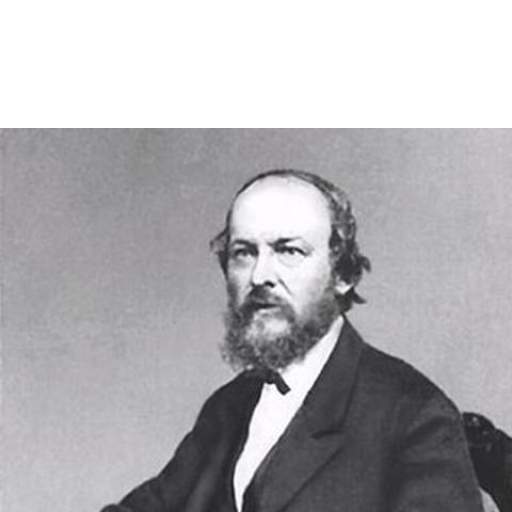 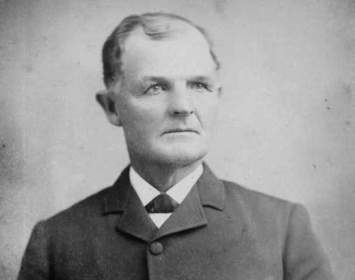 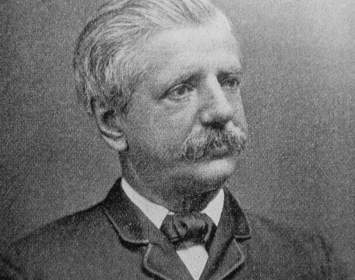 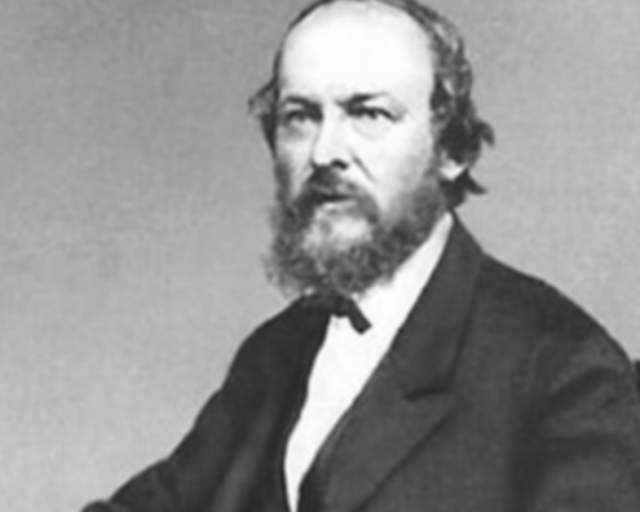