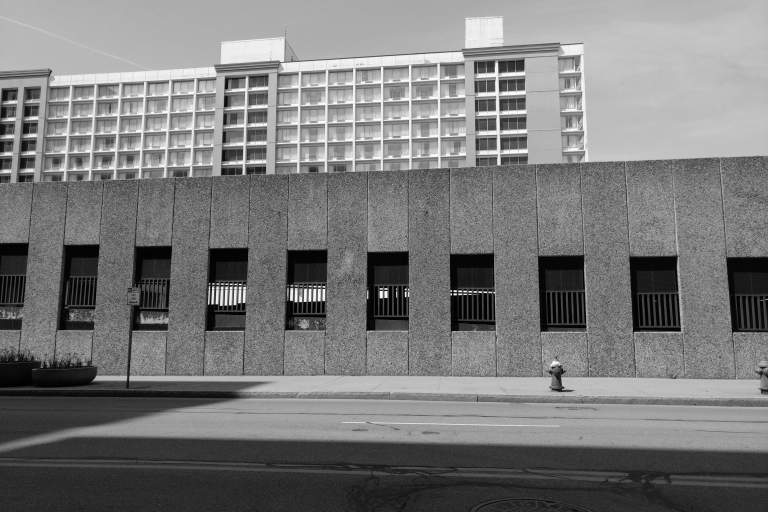 At first Goldman viewed conditions at Garson, Meyer favorably, particularly as compared to a cousin's glove-making enterprise in Russia: “The rooms were large, bright and airy. One had elbow space. There were none of those ill-smelling odors that used to nauseate me in our cousin’s shop.” Still, she wrote in her autobiography, her approval extended only so far: “… the work here was harder, and the day, with only half an hour for lunch, seemed endless. The iron discipline forbade free movement … and the constant surveillance of the foreman weighed like a stone on my heart.”

Soon enough she would view Garson, Meyer—and Rubinstein's factory, where she worked next—as sweat shops. Her factory experience—and the radical lectures she attended in venues such as Rochester's Labor Lyceum—constituted the beginning of her radicalization.

The Building and Site.  The construction date of the six-story building that Garson, Meyer occupied is unknown. The structure is known to have survived until at least 1965. By 1970, it had been replaced by the parking structure of the new downtown Radisson Hotel. In 2017, the property became the independent Rochester Riverside Hotel; the property closed early in 2020 and is now under consideration to be replaced by a performing arts center.

Thanks to Timothy Binga and Christopher Philippo for research assistance. 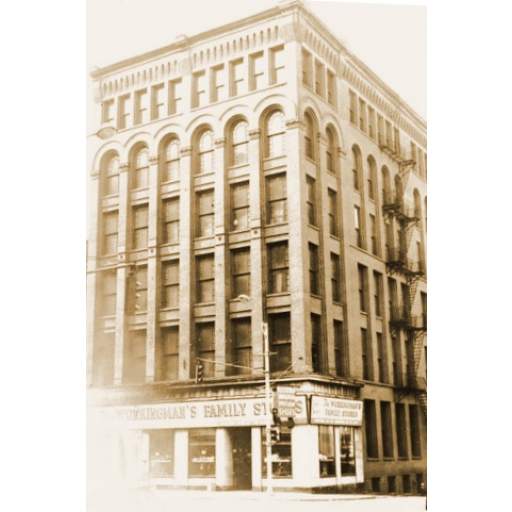 This six-story masonry structure was the home of Garson, Meyer, and Company when Emma Goldman worked there in 1886. The structure survived until it was razed to make way for the downtown Rochester Hotel Radisson in 1970. 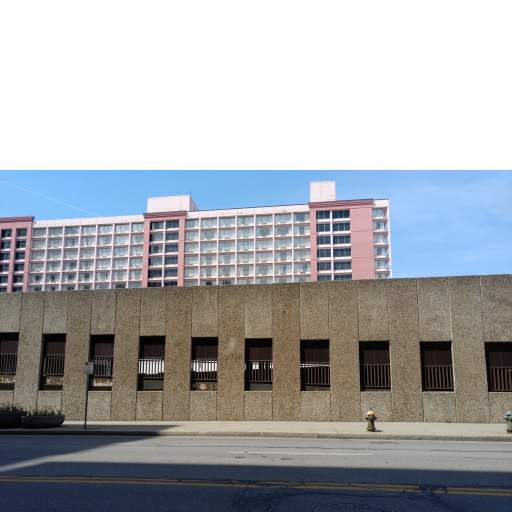 The exact site of the Garson, Meyer building at 39 North Saint Paul Street is now occupied by part of the parking structure of the Hotel Radisson/Rochester Waterfront Hotel. A proposed performing arts center, if constructed, would require everything seen in this picture to be demolished.