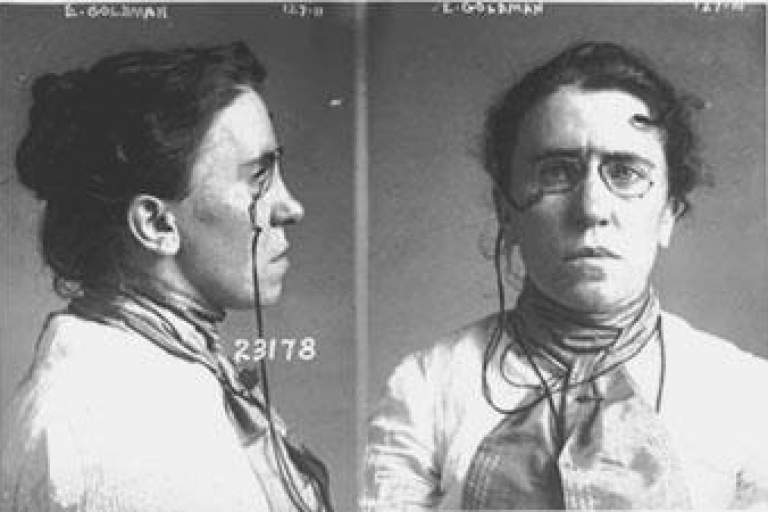 Anarchism seeks to free sovereign individuals from the control of governments. For reasons of both logic and history, European anarchist theorists including Mikhail Bakunin and Pierre-Joseph Proudhon viewed the church as the state’s accomplice in oppressing the populace. It should surprise no one, then, that when anarchist activism came to the United States, its exponents would be almost entirely atheists.

U.S. anarchist activism was strongest along the East Coast and in the heartland, but the movement has at least one root in west-central New York State. Goldman, perhaps the most effective and prolific American anarchist, was working in a Rochester sweatshop when news of the Haymarket tragedy in Chicago began her radicalization. She immediately left Rochester for New York City and her future as an anarchist.

With the turn of the twentieth century, Goldman had attained national prominence. She conducted multiple lecture tours, often arranging Rochester stops so she could visit with her remaining family members. 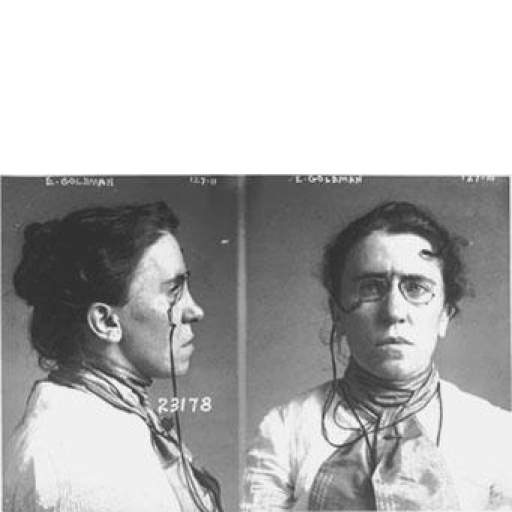 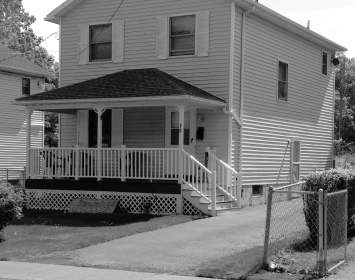 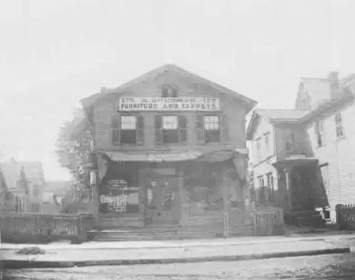 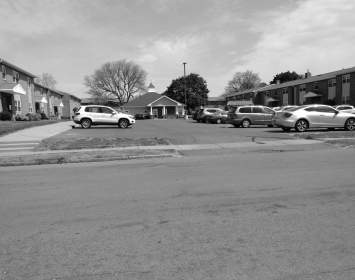 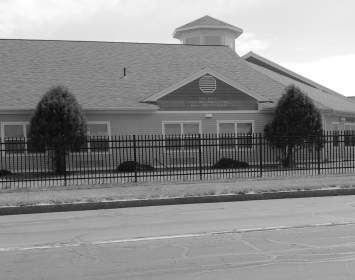 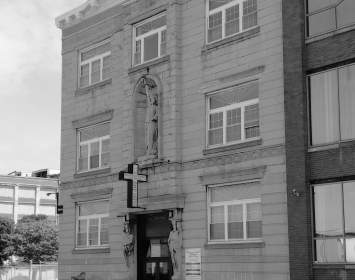 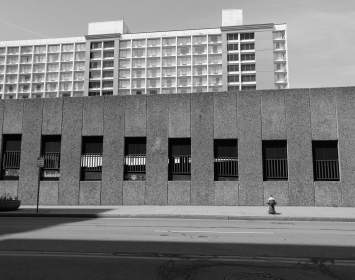 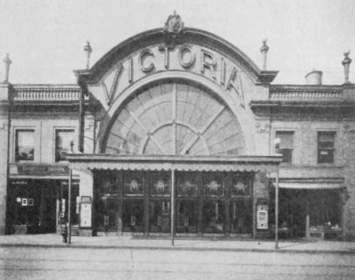 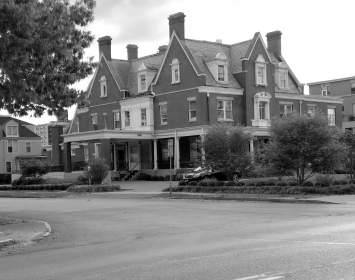 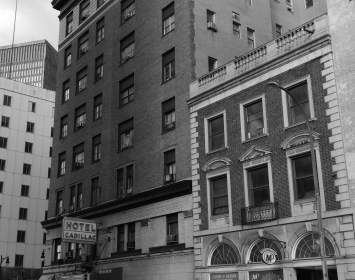 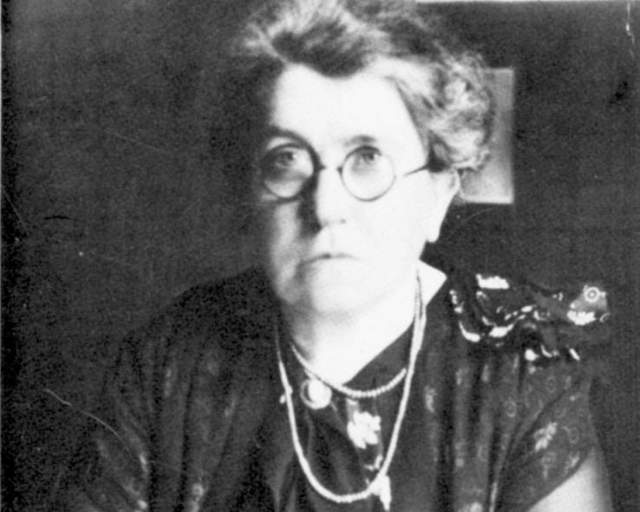