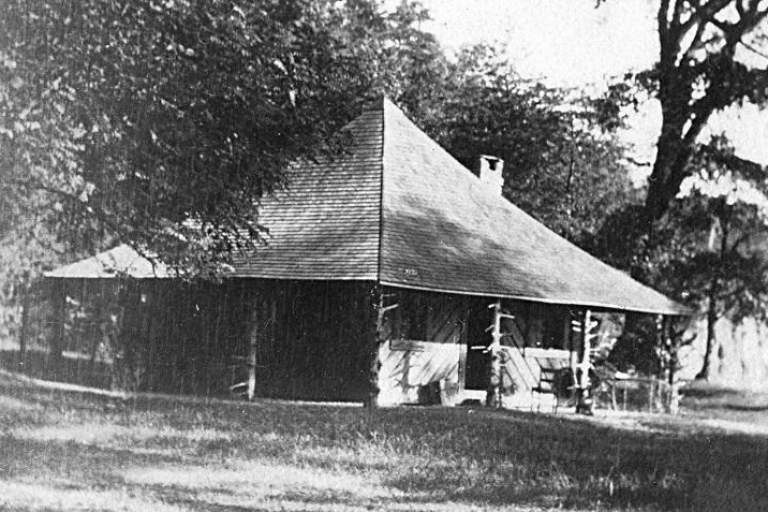 Fossenvue was a lakeside summer campground founded at Fassett Point (now Caywood Point) on the eastern shore of Seneca Lake by suffragist Elizabeth Smith Miller, her daughter Anne Fitzhugh Miller, and five other friends in 1875. The camp name is an anagram for “seven of us.”

Fossenvue lay approximately halfway down Seneca Lake from Lochland, the Miller estate at Geneva. Family members and visitors would travel between the sites by boat. Life at Fossenvue was marked by relaxation, games, meals of local foodstuffs, and cultured discussion. Miller once described the purpose of the camp as "square meals and philosophy too." For one month each summer, Fossenvue was an intellectual feast on the lakeshore. Prominent visitors included Elizabeth Cady Stanton, Susan B. Anthony, Ethical Culture Society founder Felix Adler, suffragist Alice Stone Blackwell (daughter of feminist pioneer Lucy Stone), ornithologist Louis Agassiz Fuertes, and a great many others. Between 1874 and 1900 alone, the Fossenvue guest records document 534 visitors. (Records are not available for the camp’s next—and final—eight years of operation.)

In 1899, the largest permanent structure at Fossenvue was erected. The Queen’s Castle was a seventy-seventh birthday present to Elizabeth Smith Miller, dubbed the Queen of Fossenvue. The Castle would form the center of camp life for just two more years. Fossenvue was closed in 1901.

For most of the twentieth century, the site operated as a Boy Scout camp. In 1996, the property was purchased by the U.S. Department of Agriculture and added to the Finger Lakes National Forest. The Lodi Historical Society cooperated with the National Forest to win the Queen’s Castle a place on the National Register of Historic Places in 1999.

Queen’s Castle is the last surviving Fossenvue structure. During restoration work in 2004, it was discovered that someone had carved E S M —Elizabeth Smith Miller’s initials—into the fireplace mantel. Today Queen’s Castle can be seen by visitors to the Finger Lakes National Forest. Access requires some hiking; see caption for the aerial view for detailed directions.

The design of the nearby Shalestone Winery is inspired by the Queen’s Castle. Another nearby business, Fossenvue Winery, is named for the historic lakeside retreat. 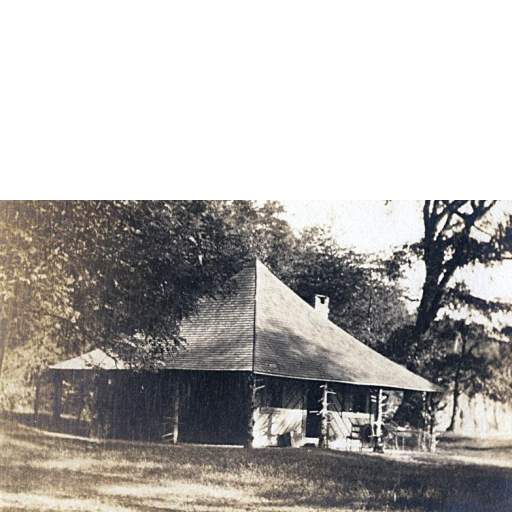 Built in 1899, Queen's Castle is the largest permanent structure at Fossenvue. The structure was restored and can be viewed by visitors to the Finger Lakes National Forest. Photo courtesy Carolyn Zogg. 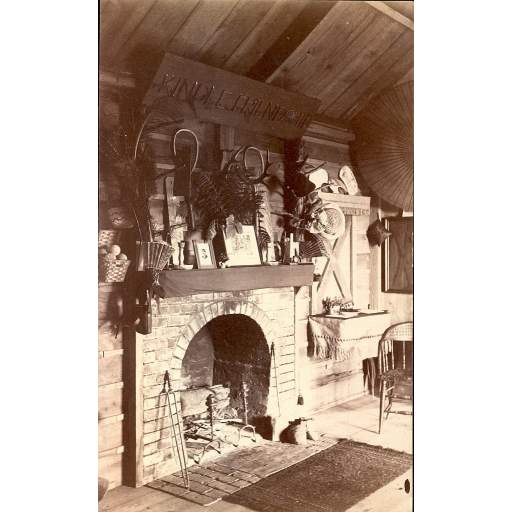 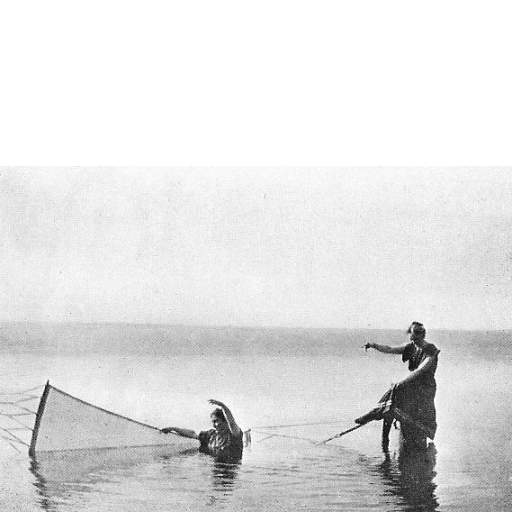 The water hammock was a favorite way for campers to relax and keep cool during the daytime hours. Photo courtesy of Carolyn Zogg. 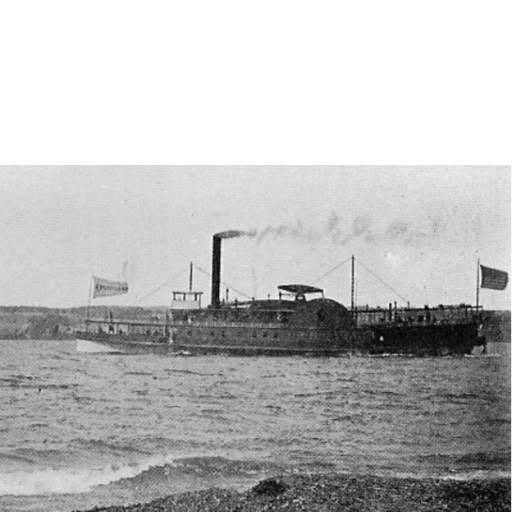 Typical Seneca Lake steamboat of the period. Elizabeth Smith Miller and six friends boarded a "liner" like this one in Geneva, New York, and cruised south until they chose the location for Fossenvue. 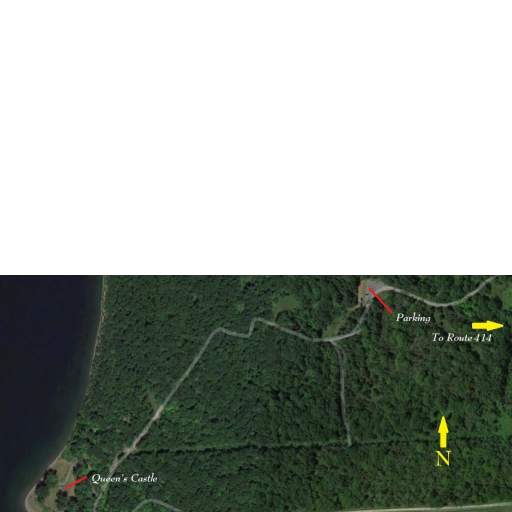 Fossenvue site from above. Queen's Castle is the square object partly covered by trees in the cleared area on the point. Parking is due east. State Route 414 is just off the right-hand edge of the photo. 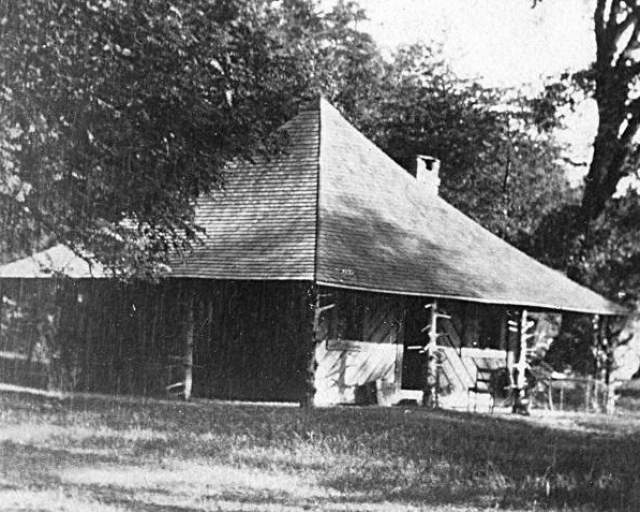