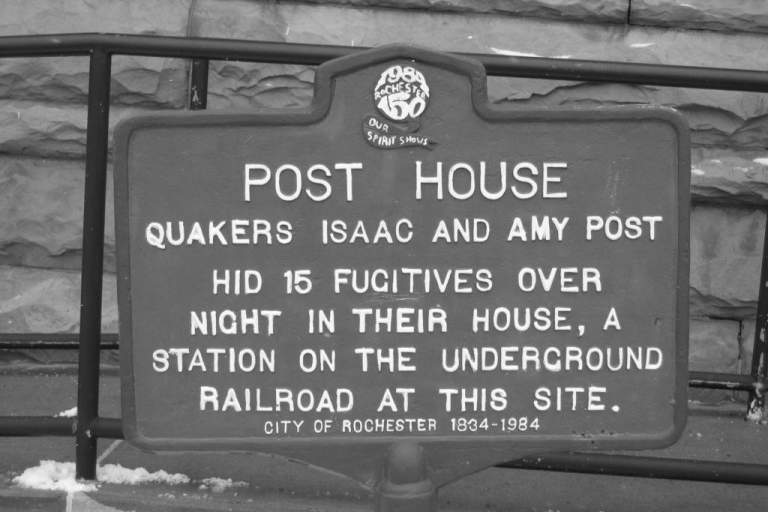 Founded at Rochester in 1842, the Western New York Anti-Slavery Society was unique in that it welcomed as members men and women, African Americans and persons of European descent, without distinction. It held annual anti-slavery fairs at which sales of crafts, needlework, and textiles helped to fund publication of Frederick Douglass’s Rochester-based abolitionist paper, the North Star, and other abolitionist activities.

The Society operated out of the house of Isaac and Amy Post, radical Quaker reformers and activists in the Underground Railroad. When Douglass first moved to Rochester, judging it fertile ground for an ambitious black abolitionist, the Posts welcomed him into their home. In addition, the Posts hosted more escaping slaves than any other Underground Railroad activists in Rochester.

The Posts were involved in many other radical-reform activities as well. In 1844, while Isaac and Amy Post resided at this location, they were listed as nonresident members of the ill-fated Sodus Bay Phalanx, which was led by the Hicksite Quaker Benjamin Fish. In 1848, Amy Post and Frederick Douglass attended the historic Woman’s Rights Convention at Seneca Falls, New York. In 1878, aged seventy-six, Amy Post attended the annual convention of the New York State Freethinkers Association held at Watkins (now Watkins Glen). When atheist publisher D. M. Bennett and two others were arrested there for selling a radical marriage reform tract, Post paid Bennett’s bail. 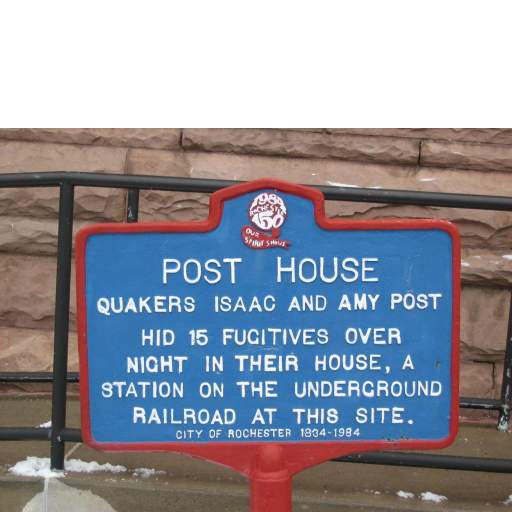 This 1984 marker is placed at about 60 Plymouth Avenue, not 36 Plymouth where it belongs. But the information it presents is accurate. 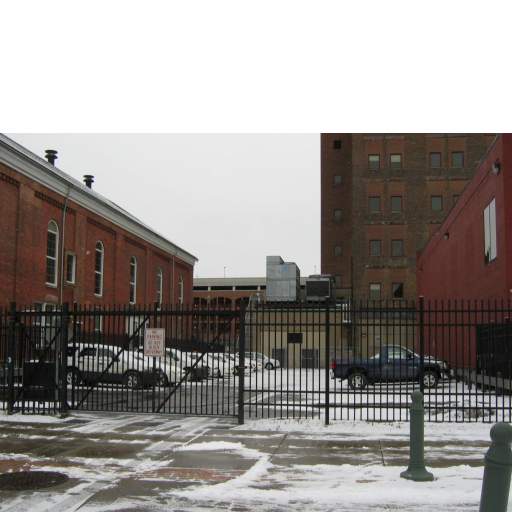 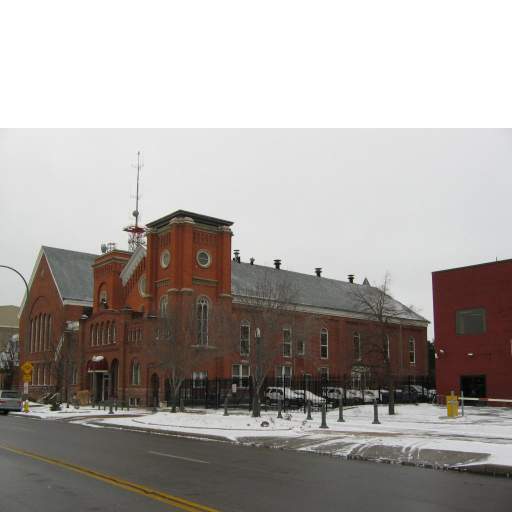 In this view, looking northwest, the entire structure of the Hochstein Music School can be seen behind the parking lot where the Anti-Slavery office/Post residence is presumed to have stood. 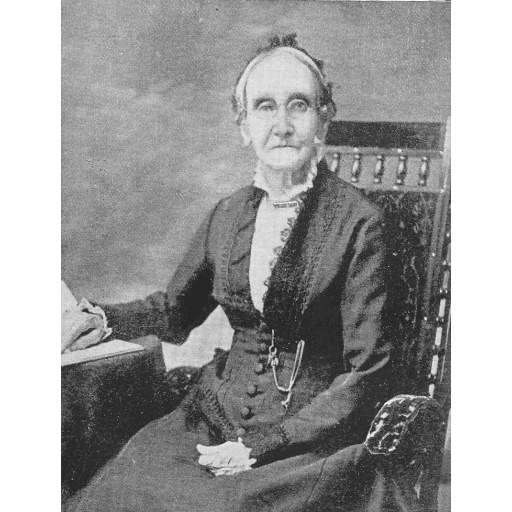 Amy Post (1802–1899), abolitionist, feminist, and (after her way) freethinker, was among Rochester's foremost reform activists.