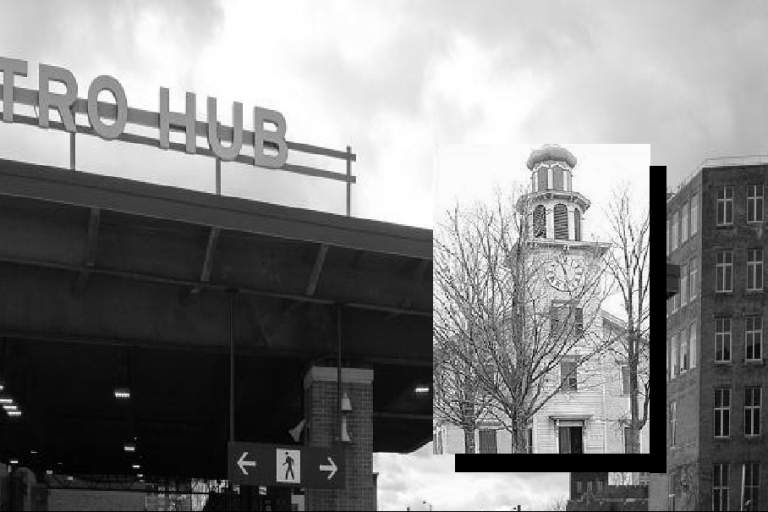 On October 21, 1835, a statewide meeting was held in Utica for the purpose of reconstituting a previously dormant New York State antislavery society. At this time antislavery and abolitionism were radical and widely unpopular stances, even in the north. Community resistance had prevented the meeting from being held in a public building, so the site was shifted to the Second Presbyterian Church on the southwest corner of Bleecker (then Bleeker) and Charlotte Streets.

Philanthropist and reformer Gerrit Smith attended the meeting almost out of curiosity. Though he opposed slavery, he was not an "immediatist," one who called for slavery’s immediate abolition. Instead he favored colonization—the repatriation of black slaves to Africa—a view then losing favor among serious reformers.

Also in attendance were James Caleb Jackson, an active abolitionist who would later take up quack medicine and the cause of dress reform, and abolitionist minister Beriah Green.

The October 21 meeting began at 10:00 a.m., with an attendance estimated at from six hundred to one thousand persons from across New York State. The meeting had not progressed far in its agenda when a crowd of some three hundred locals gathered outside, shouting invective and threatening to storm the church. Just when a riot seemed inevitable, Smith urged that the meeting reconvene in his home town of Peterboro, twenty-seven miles southwest of Utica, where the delegates’ safety could be guaranteed. Some three to six hundred delegates made their way to Peterboro, where on October 22, the first meeting of the New York Anti-Slavery Society was completed.

This experience profoundly changed Smith’s views. By the end of the Peterboro meeting he had abandoned his support of colonization and come out as an immediatist abolitionist. He went on to become one of abolition’s most zealous advocates and without doubt was the movement’s most generous supporter. And it all began at the corner of Bleecker and Charlotte Street.

The Building and Site. Second Presbyterian Church was dedicated in 1826. The congregation broke up in 1840. A Congregationalist group hired the church in 1841 and held services there for about three years. The building was briefly empty until a new Presbyterian congregation occupied it for about two years. In 1845, a Baptist congregation claimed the building, and Bleeker Street Baptist Church operated until 1887. In that year, the Baptist congregation dissolved and the church was sold. It is thought that the building was razed shortly thereafter. Its site is now part of Utica's Centro Hub transit terminal.

Thanks to Christopher Philippo for historical research. 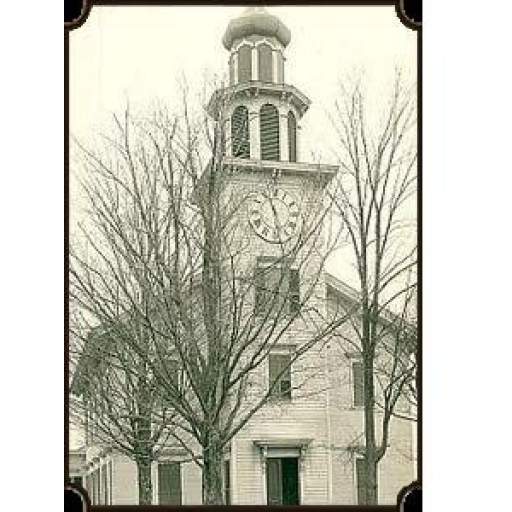 Rare photo of the Second Presbyterian Church at the corner of Bleecker and Charlotte Streets in downtown Utica. 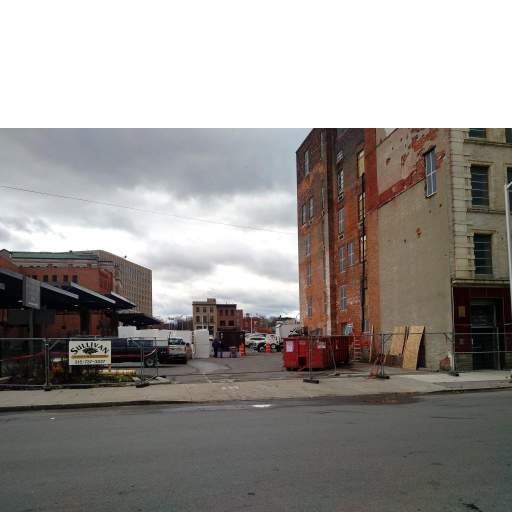 Second Presbyterian Church occupied this site on the southwest corner of Bleeker (now Bleecker) and Charlotte Streets. It occupied the empty lot seen above; further back, some church-owned income properties extended deeper into the block. 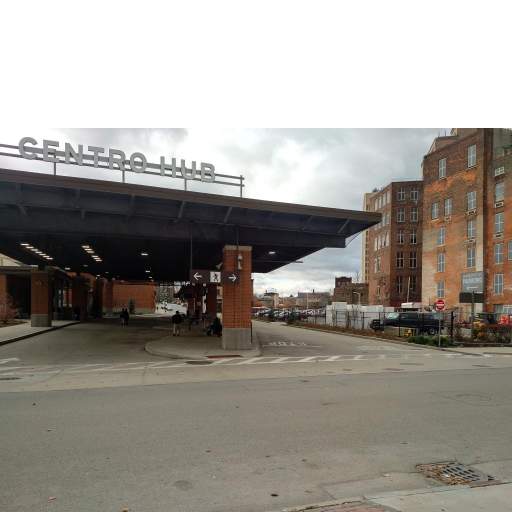 The southeast corner of Bleecker at Charlotte Street is now occupied by Utica's Centro Hub transit terminal. The driveway to right of the transit shelter is all that remains of Charlotte Street in this block. Presumably, in the 1830s Charlotte Street was somewhat wider and occupied some space now under the shelter roof. 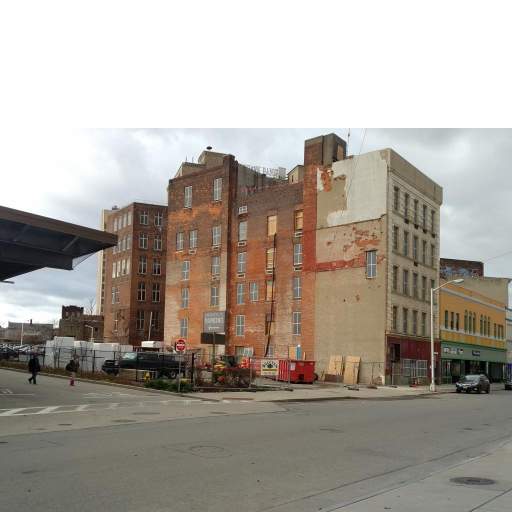 This view looks farther east on Bleecker Street toward Genesee Street. Left to right, the Centro Hub roof is visible, then Charlotte Street, then the Second Presbyterian site. The commercial building shown marks the edge of the church's property. 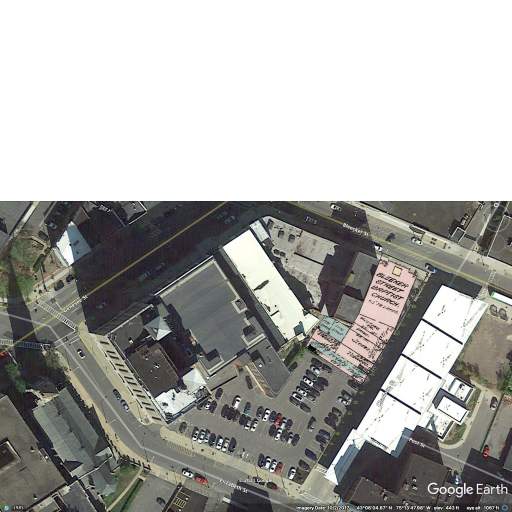 The old Second Presbyterian Church operated as Bleeker Street Baptist from 1845 to 1887. Here an image of the church holdings from an 1884 fire insurance map is superimposed over a contemporary aerial view to show exactly how the church and its related properties relate to contemporary Utica. Note the church-owned income properties further down Charlotte Street which extended further back into the middle of the block. It is unknown when the spelling of Bleeker Street changed to the modern-day Bleecker. Photo superimposition by Christopher Philippo.