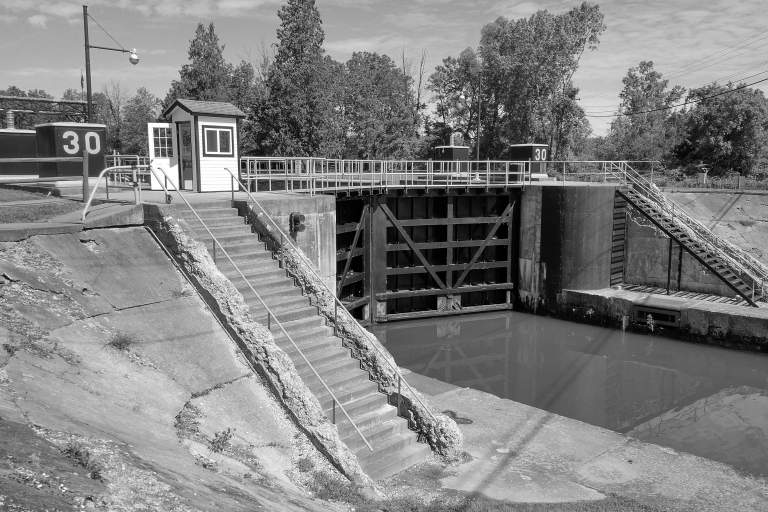 In June 1847, Gerrit Smith, Frederick Douglass, and others organized a convention at an unknown venue near the Erie Canal locks in Macedon, New York. At this convention the abolitionist Liberty League, a radical splinter group of the Liberty Party, organized itself as a full-fledged rival political party. (The Liberty Party had performed disappointingly in the presidential election of 1844, and there were growing disputes over its future direction.) The precise location of the convention—even whether it was held indoors or outdoors—remains unknown.

The convention was held on June 8, 1847. New York abolitionist activist William Goodell presided. Seventy persons attended. Smith received the new party’s presidential nomination for the 1848 campaign. The vice-presidential nod went to Massachusetts peace activist Elihu Burritt. Burritt was not present at the convention and refused the nomination when he learned of it. Michigan Underground Railroad conductor Charles C. Foote was later nominated in Burritt’s place.

It is known that Smith attended the convention; it is surmised that Douglass did too. Also thought to be present were the abolition and woman's rights activists Lydia Maria Child and Lucretia Mott; each woman received a vote in early balloting. Women present were permitted to vote on nominations, a first in American politics; the votes for Child and Mott marked the first time in history that women received votes for president of the United States at a bona fide political convention.

As noted, the convention's precise location is unknown. Contemporary accounts are clear in referring to the site as “Macedon Lock,” though there is no community by that name and never was.

It is possible that the convention was held outdoors, within sight of the double-chambered canal lock that then served the enlarged Erie Canal. If so, then the location was probably within the boundaries of today’s Macedon Canal Park. 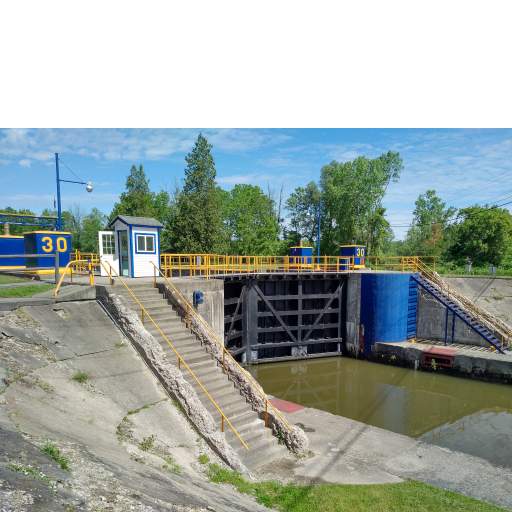 Present-day Lock 30, built around 1914. Remains of the previous, double-chambered lock, which would have been standing at the time of the Liberty League Convention, lie about 100 feet south of camera position (behind photographer), obscured by thick undergrowth. 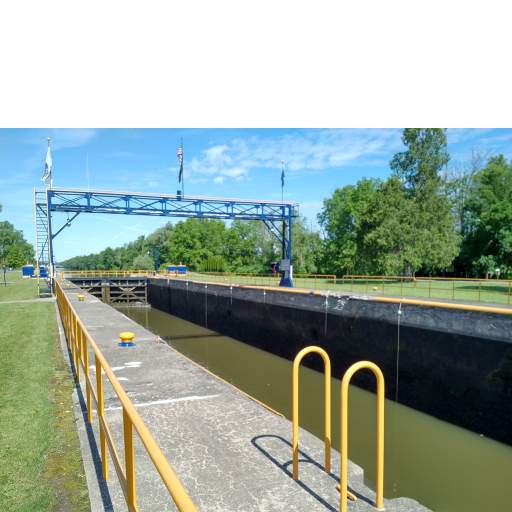 View of the New York State Barge Canal behind the doors of Lock 30. 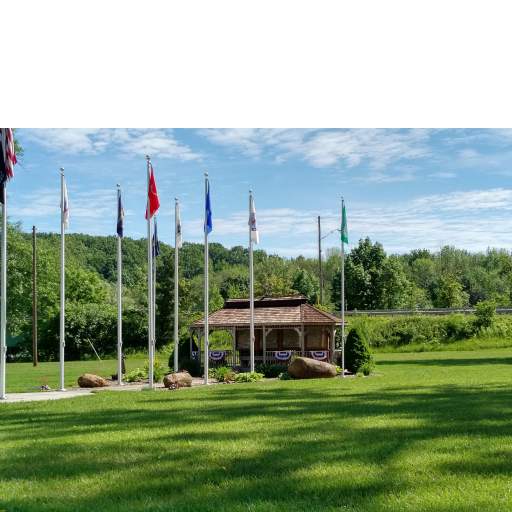 Present-day gazebo in clearing, Macedon Canal Park. If the Liberty League Convention was held outdoors, it may have occurred in an open area like this one near the previous double-chambered lock. If the Convention occurred indoors, its venue is currently unknown.