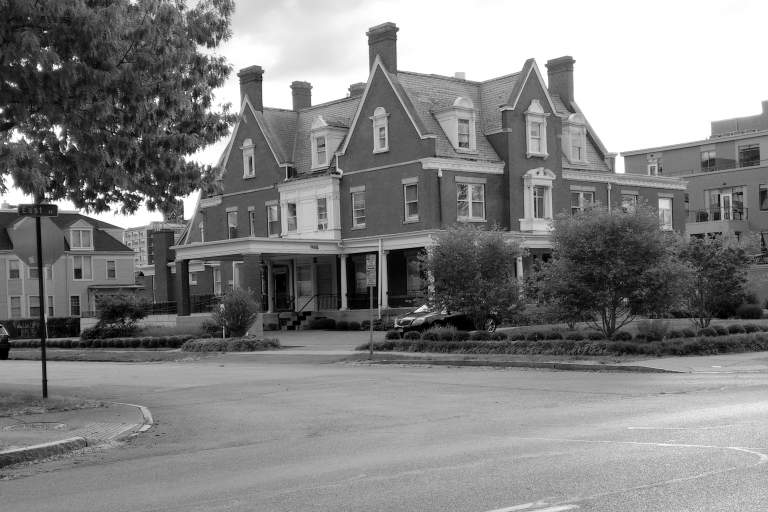 Anarchist Emma Goldman lectured at the Century Club on one occasion in December 1916. Her speech was a literary appreciation of the works of the Russian author Leo Tolstoy.

Goldman arranged one or more Rochester events on most of her speaking tours so she could visit family still residing there.

The Century Club was a service club for upper-class women, and it is likely that the Club would only have opened its halls to the controversial Goldman if she restricted herself to a “tame” literary topic.

The Club received a city charter in 1910 and began to meet at the luxurious Powers Hotel. Its swelling membership outgrew those quarters. In 1910, it moved to the large residence of the late professor Myron G. Peck. Within three years, Club membership had grown to two hundred. Three miles west of downtown, it purchased an impressive Victorian mansion that would become its home to the present day.

The Building. Originally built in 1896 for prominent industrialist Albrecht Vogt by architect Leon Stern, the mansion was one of Rochester’s first residential buildings to be wired for electric lighting. The Club purchased the building from Rochester industrialist C. T. Hamm on August 7, 1913. During the 1950s, the building was expanded to create a two-story ballroom and a full institutional kitchen. It continues to host the Club's varied functions.

Thanks to Barry Pateman, Christopher Philippo, and Timothy Binga for research assistance. 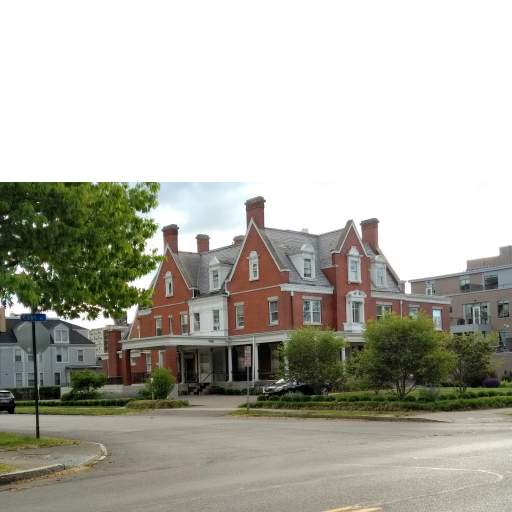 The Century Club as it appears today. The original mansion has been supplemented with a two-story ballroom and institutional kitchen, both added in the 1950s. 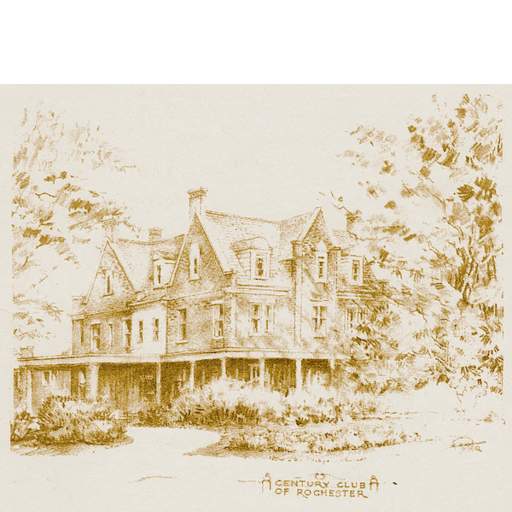