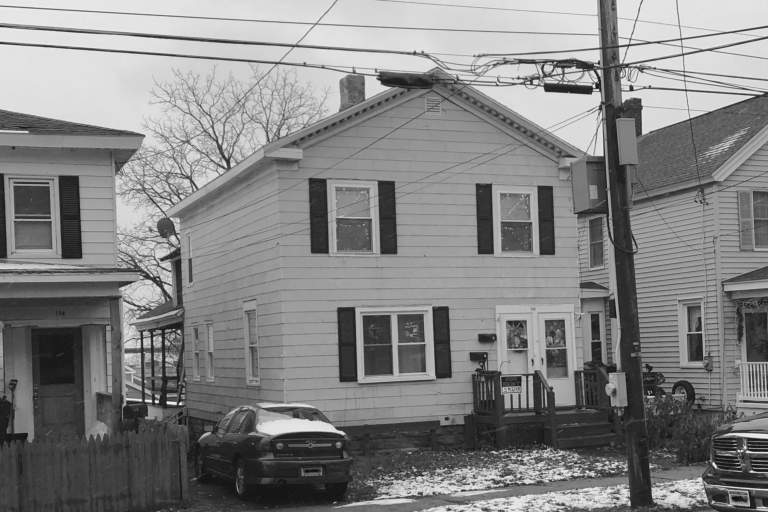 John B. Edwards was Gerrit Smith’s longtime business agent in Oswego. From 1836 onward, he resided at this house on 144 East Third Street.

Edwards entered Smith’s employ in 1831, at age twenty-nine. This was four years before Smith embraced the cause of immediatist abolitionism, the call for slaves to be freed and thereafter to live in freedom in the United States. (Prior to that time, Smith had been a colonialist abolitionist, advocating for slaves to be freed and repatriated to Africa.) It is unknown when Edwards took up immediatist abolitionism, but he shared this commitment with Smith during most of the forty-three years during which they worked together.

It is unknown where Edwards resided during his first years in Smith’s employ. In 1836, Edwards and his wife Lydia (died 1856) purchased a lot and erected the present house.

At various times, Edwards served as village president, alderman, president of the Oswego County Savings Bank, and trustee of the public library and the  orphan asylum.

Smith had wide-ranging business interests in Oswego—he owned much of downtown Oswego and built its principal wharves and docks, and he was an investor in numerous businesses there. (Just one of his major tenants was a cornstarch mill that, in 1848, produced twenty-five million pounds of starch.) As Smith’s business agent, Edwards had broad authority to buy and sell properties, set and collect rents, make business investments, and the like. Smith seldom journeyed to Oswego, trusting Edwards’s judgment implicitly. Still, Edwards kept comprehensive books with many thousands of entries. Every other day, he would usually write a two- or three-page letter to Smith detailing the transactions he had made.

As a conductor on the Underground Railroad, Smith assisted large numbers of fugitive slaves, aiding some in taking up residence near his estate in Peterboro and helping others continue to Oswego, where Edwards would see to their lodging, sheltering a number of them in his home. For many, he would book passage on a vessel bound for Canada—and freedom. The diverse shipping traffic to and from Oswego serving the many business Smith owned or in which he had an interest provided ideal cover for Edwards’s work orchestrating the last phase of fugitive slaves’ escape to Canada.

After Gerrit Smith died in December of 1874, the Smith family continued to retain Edwards. He remained on the payroll as late as July 1884, almost ten years after Gerrit's death. John B. Edwards died in 1895, aged ninety-three.

Through the years, the structure has undergone multiple undignified renovations, which eradicated most details of its original appearance. The John B. Edward house was placed on the National Register of Historic Places in December 2001. It is privately owned. 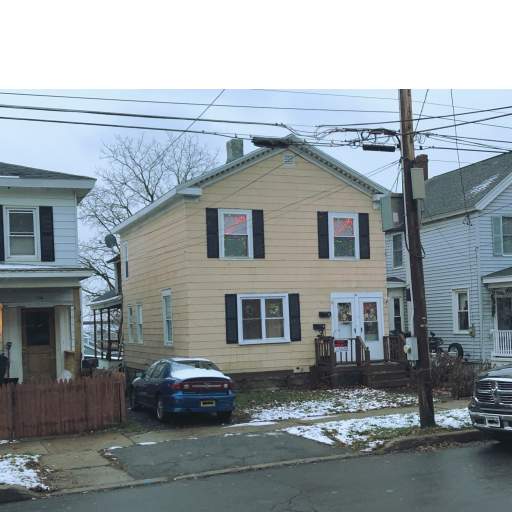 Layers of lowest-common-demonimator updates obscure the historic character of this house, where Gerrit Smith's Oswego agent lived during the Underground Railroad years. Photo by Haley Karr. 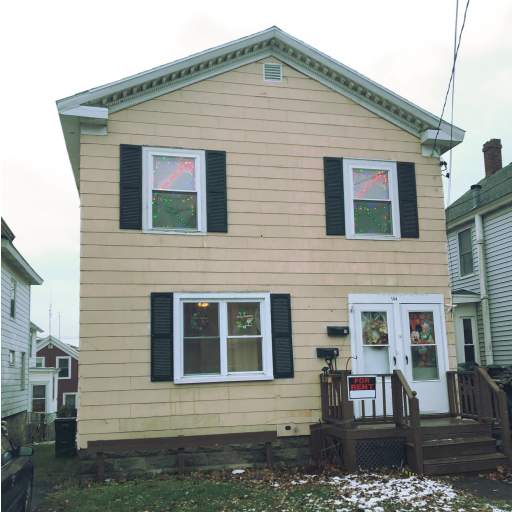 Closer view of the historic house, its architectural details obscured by decades of cost-conscious improvements. Photo by Haley Karr. 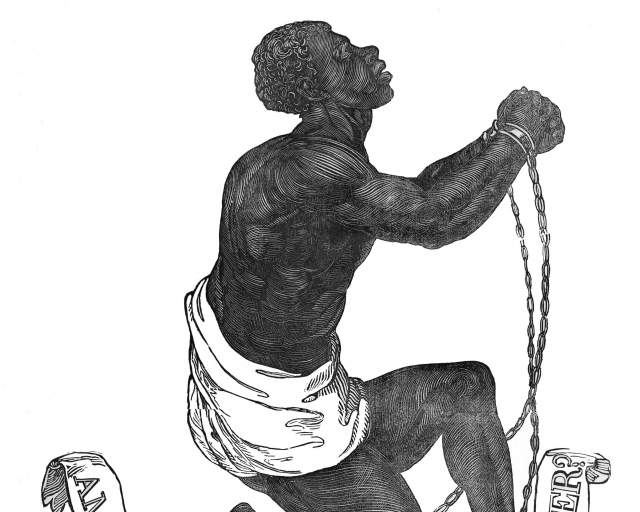