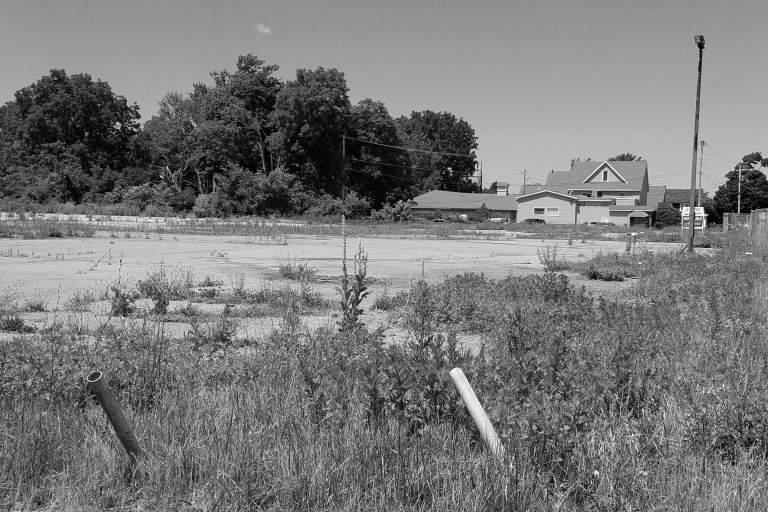 Baum scholars generally believe that Roselawn, the mansion L. Frank Baum’s father bought in 1866 with profits from the oil business, stood in what is now an empty lot that until 2015 housed a defunct skating rink. Roselawn was located on the first plank road in the United States, now Brewerton Road / U.S. Route 11.

L. Frank Baum grew up here with many happy childhood memories. With his brother Frank, he produced a family newspaper on a printing press their father purchased for them. The yellowish hemlock wood of the plank road may have been an inspiration for the Yellow Brick Road.

Roselawn was sold at auction in 1880. Later, the successful Baum author bought it back for his parents. Baum’s mother re-sold the property in 1887. It passed through several hands and eventually became a roadhouse. It burned down on February 25, 1899. In 1900, a new roadhouse was constructed on the site, operating under such names as the Old Rural Inn and Faatz’s Hotel. This structure was damaged by one fire in 1957 and destroyed by a second in 1958.

Roselawn’s historic address, 2299 Brewerton Road, ceased to exist following a general realignment of street addresses to improve access for emergency service providers. The current address corresponding to that parking lot is 2601 Brewerton Road. As recently as the 1970s, a former employee recalls that the skating rink at this location, then named Sports-O-Rama, used the 2299 Brewerton Road address.

The long-closed skating arena was demolished in August 2015, prompting a local outpouring of nostalgia for Sports-O-Rama, which in the mid-twentieth century was a hugely popular recreation center for residents of Syracuse's north suburbs. 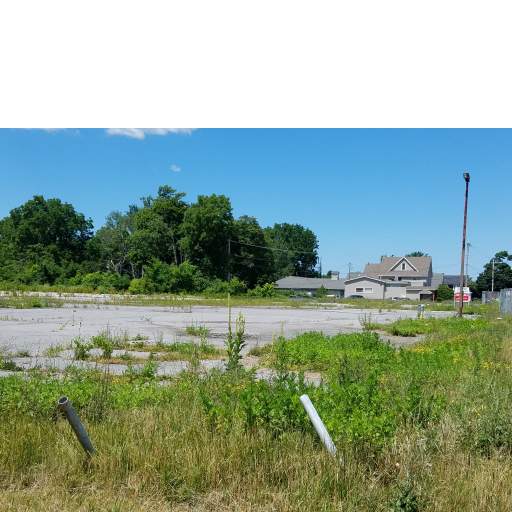 The former Sports-O-Rama site at 2601 Brewerton Road, Mattydale has been vacant since 2015. This view looks north toward a neighboring property. 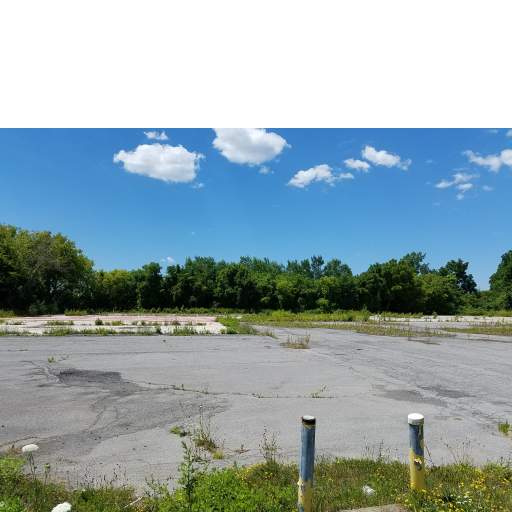 Another view of demolition site

Another view of the demolition site, looking west from Brewerton Road. 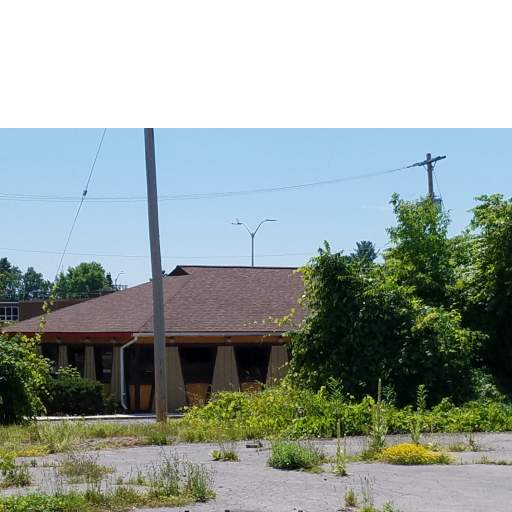 The casualty next door

This Pizza Hut immediately south of the vacant parcel closed at some time after the 2015 demolition of the Sports-O-Rama site. 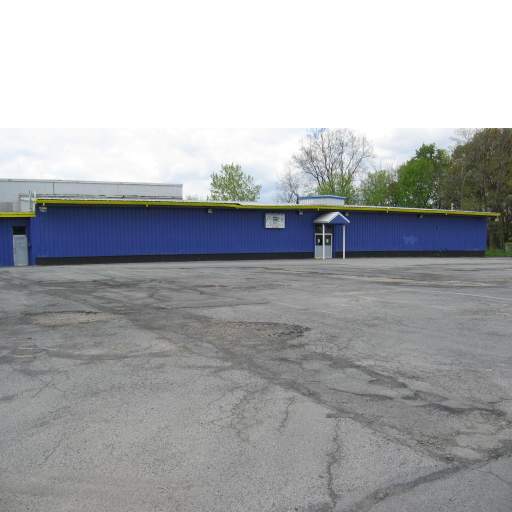 Until 2015, the Roselawn site housed a skating rink that attained regional prominence as Sports-O-Rama, operated under various names (including Action Sports and Skate) during its prolonged decline, and ultimately was razed. 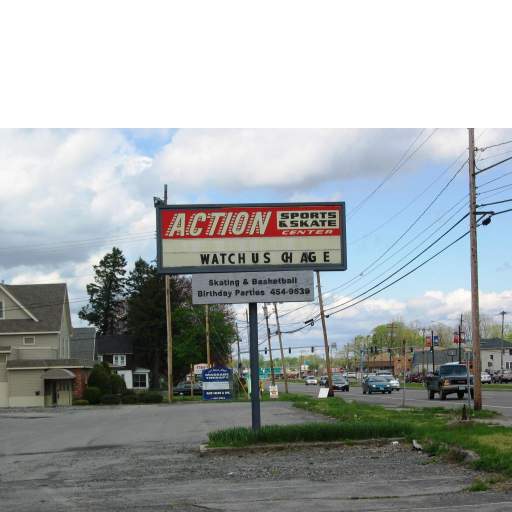 The final occupant of the Roselawn site was Action Sports and Skate, whose sign remained for years after the business became defunct. The building and sign were demolished in 2015. At right, U.S. Route 11 / Brewerton Road.