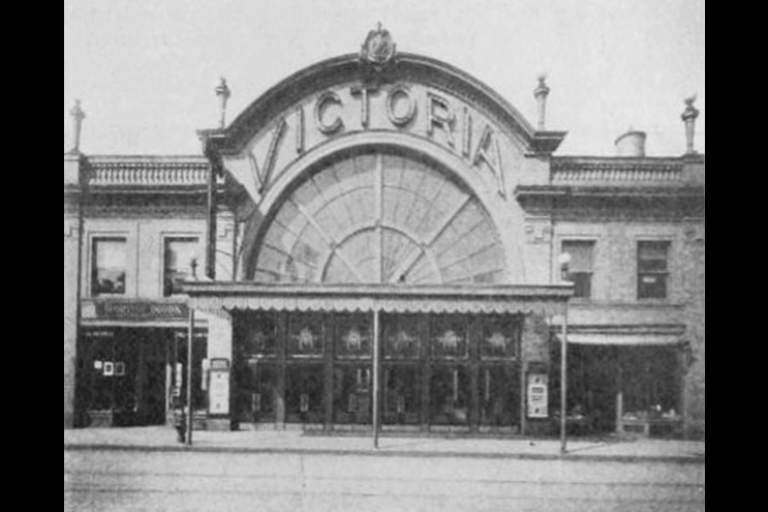 Anarchist Emma Goldman made many visits to Rochester, where she first resided after migrating to the United States. But she never addressed a larger audience in the so-called Flower City than she did when she condemned American involvement in World War I at the Victoria Theater.

On December 20, 1914, just four months after the United States had entered the "Great War," Goldman addressed an audience recorded at 1,800 people. That .must have been a standing-room-only crowd, as the Victoria seated only 1,500.

Goldman's address, titled "The War," had been arranged by her niece, Miriam Cominsky.

The next day, December 21, Goldman delivered another controversial speech to a smaller, though still capacity, crowd at the Labor Lyceum. She urged women to practice sexual abstinence and birth control to protest against American involvement in World War I.

The Building and Site. The Victoria Theater opened on January 23, 1911, as a vaudeville venue. It was designed by the prolific Rochester architect Leon H. Lempert Jr.  In 1912, the auditorium was reconfigured for exhibiting motion pictures.

The Victoria was part of a crowded downtown theater district. The Lyceum Theatre stood just across South Clinton Avenue; the Temple, Lowe's Rochester, Century, RKO Palace, the Strand, and the Cook Opera House were all within a few blocks. None survived the Depression and the urban renewal era. As for the Victoria, it closed and was demolished in the early 1930s. A 1930 Film Daily Yearbook shows it as operating with a capacity of 1,500 seats; a 1935 city plat map shows it was replaced by a parking lot.

The Victoria's site formed part of the property on which the twenty-seven-story Chase Tower was erected in 1973. That structure is notable for the outward curvature of its lower floors. In 2015, new owners acquired the tower, renamed it "The Metropolitan," and began marketing it as a mixed-use structure incorporating offices and high-end apartments.

Thanks to Barry Pateman for research assistance. 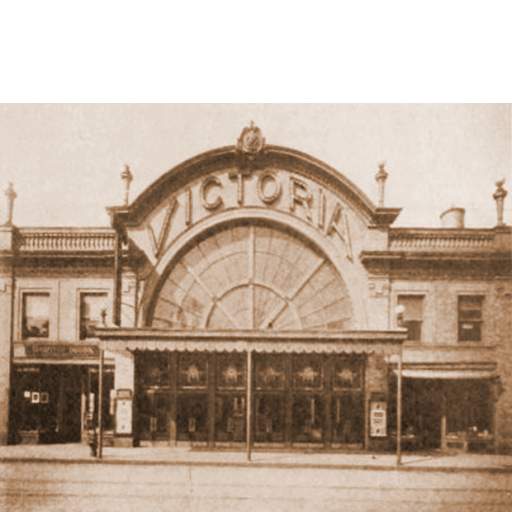 Period view of the Victoria Theater in its prime. 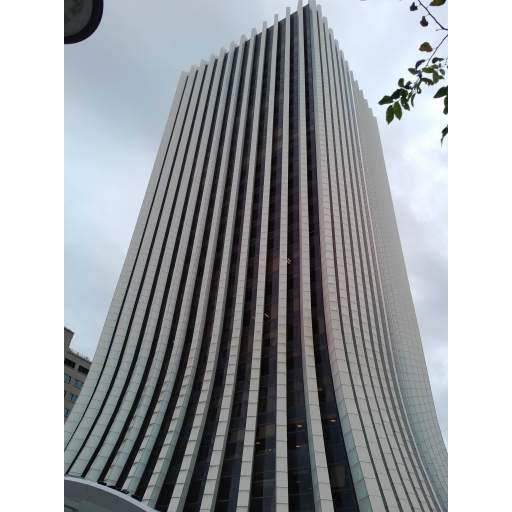 The twenty-seven-story Metropolitan, originally Chase Tower, was constructed on the Victoria Theater site in 1973.