The thirty-sixth annual convention of the New York State Woman Suffrage Association (NYSWSA) took place on Tuesday, Wednesday, and Thursday, October 17–20, 1904, in Auburn, New York. (Nineteenth-century practice was to use the singular, woman's; later practice was to use the plural, women's.) Local suffrage leader Eliza Wright Osborne, widow of Auburn business leader David Munson Osborne and one of the most generous financial supporters of the suffrage cause, played a central role in organizing the event. Thomas Mott Osborne, one of four children of David and Eliza, was then mayor of Auburn and officially greeted the delegates. The Osborne House, one of Auburn's most elegant hotels, served as the headquarters for the convention. Keynote speakers included the nationally prominent suffragists Susan B. Anthony and Anna Howard Shaw, who delivered well-attended lectures at Music Hall on the evening of Wednesday, October 19. About 500 persons attended.

Plenary sessions were held also at Music Hall, then one of Auburn's leading auditoriums. Business meetings were held at the Osborne Annex, the former Burtis residence at the corner of Genesee and Green Streets. Additionally, the Osborne Annex hosted a business meeting on Monday, October 17, 1904, and also the convention's final event: a meeting of the NYSWSA executive committee on Thursday, October 21, 1904. According to one not-terribly-friendly newspaper account, the suffragists "leveled phillipics against the tyrant man who refuses to let them vote" (Auburn Argus, November 13, 1891). In addition, on Monday, October 17, there was a reception at the Eliza Wright Osborne home. 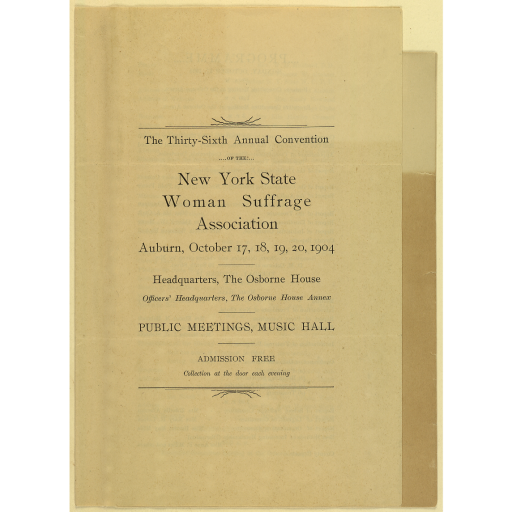 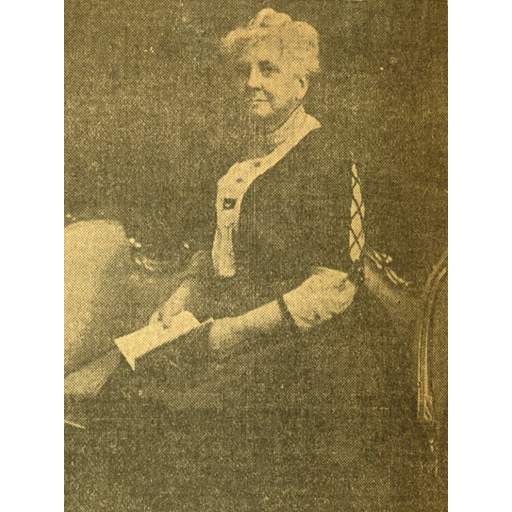 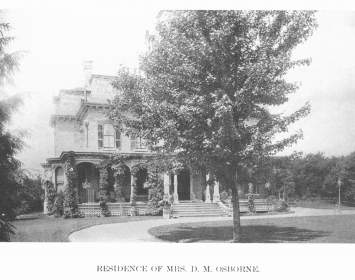 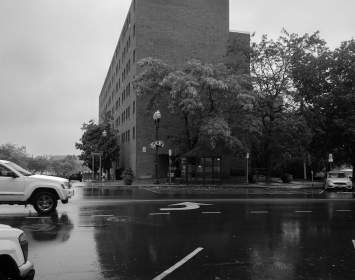 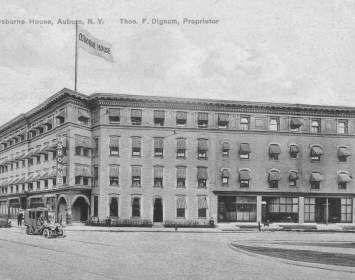 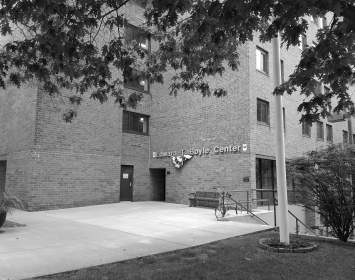