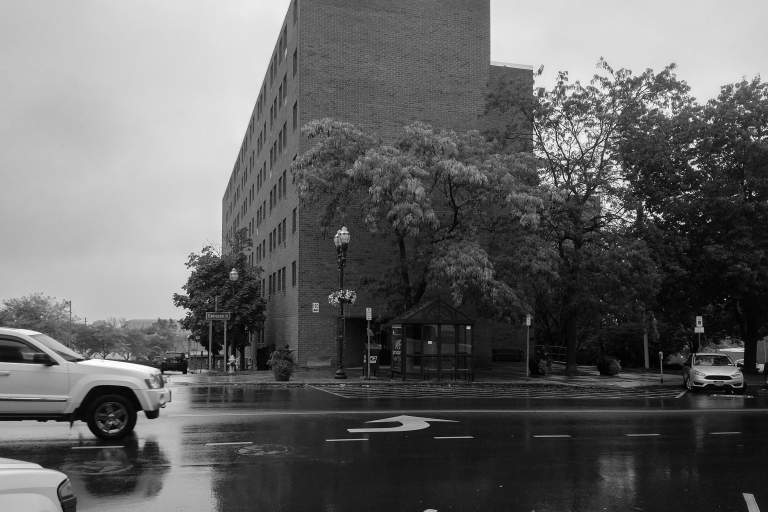 The thirty-sixth annual convention of the New York State Woman Suffrage Association (NYSWSA) was held in Auburn in 1904. The event made use of multiple venues; plenary sessions were held at Music Hall, and the Osborne House hotel served as the convention headquarters. The Osborne Annex hosted a business meeting on Monday, October 17, 1904, and also the convention's final event: a meeting of the NYSWSA executive committee on Thursday, October 21, 1904. According to one not-terribly-friendly newspaper account, the suffragists "leveld phillipics against the tyrant man who refuses to let them vote" (Auburn Argus, November 13, 1891).

Nationally prominent suffrage leaders Susan B. Anthony, Lillie Devereaux Blake, and Anna Howard Shaw headlined the convention, and may have been present at one or both of these meetings.

The Building and the Site. The Osborne Annex adaptively re-used the home of Cary S. Burtis, a successful Auburn businessman whose interests included the Academy of Music, which he had built between 1868 and 1871. After his death, his son Edwin C. Burtis leased the property to Thomas F. Dignum, proprietor of the Osborne House. In June 1904, Dignum set about converting the residence into a hotel annex capable of accommodating "a large number of lodgers," installing "furnishings and appointments ... of the first class order maintained at the hotel itself" (Auburn Weekly Bulletin, June 7, 1904). Apparently the hotel's need for additional guest rooms was great enough to justify establishing an annex two blocks south of the Osborne House.

The Osborne Annex provided more than sufficient support for the NYSWSA's business meetings during its 36th annual convention at Auburn. 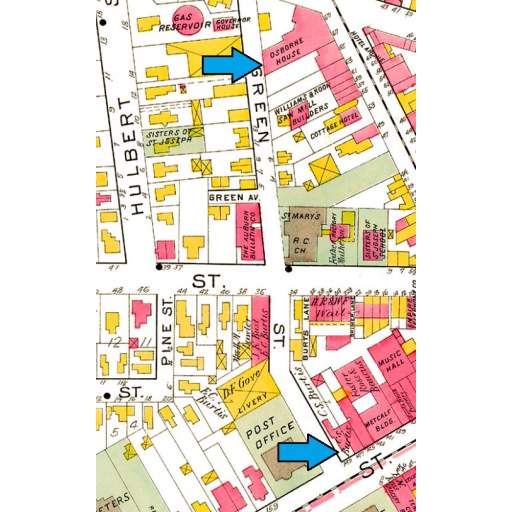 Osborne and Its Annex

The lower blue arrow marks the location of the home of Auburn businessman Cary S. Burtis, converted in June 1904 after Burtis's death to serve as the annex to the Osborne House hotel. (The diagonal street at bottom right is Genesee Street; the street passing horizontally across the center of the image is Clark Street.) The upper arrow marks the location of the hotel, two blocks north.

The Burtis home site is now occupied by the Edward T. Boyle Center, a senior housing complex. At far right can be seen Music Hall, also replaced by the Boyle Center. The building across Green Street from the Burtis home still stands. Labeled Post Office in this period map, it now houses the Auburn City Court. 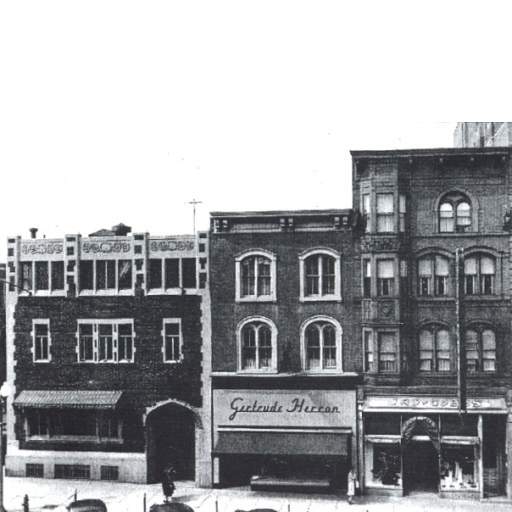 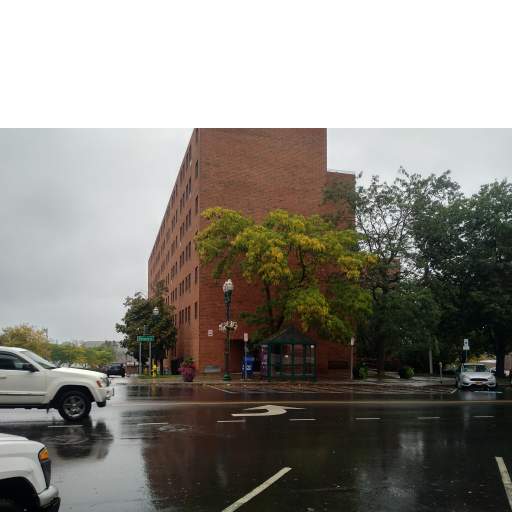 Erected in the 1970s, the Edward T. Boyle Center, a senior housing complex, now occupies the block on which the Osborne Annex once stood. Here, the corner of Genesee and Green, location of the Burtis residence that became the Osborne Annex.