The twenty-fourth annual convention of the New York State Woman Suffrage Association (NYSWSA) was held in Syracuse on Monday through Wednesday, November 14–16, 1892. (Nineteenth-century practice was to use the singular, woman or woman's, when referring to women as a class; later practice was to use the plural, women or women's.) Plenary sessions were held at the Wieting Opera House on West Water Street. The Vanderbilt House hotel at Washington and Warren Streets served as convention headquarters.

Proceedings opened at 7:45 p.m. on Monday, November 14. Contemporary press accounts say the Wieting Opera House was well filled. Mary E. Bagg, president of the Syracuse Political Equality Club, delivered a welcoming address. (The Syracuse Political Equality Club had just been formed by suffrage activist Harriet May Mills and others.) NYSWSA president Jean Brooks Greenleaf responded. Nationally prominent suffragist Lillie Devereux Blake spoke on suffrage history, enumerating repressive laws that needed reform to make possible further progress. Nationally prominent suffrage leader Lucy Stone recalled her experiences at the famous 1852 Syracuse woman suffrage convention, then reflected on the progress made—and that still to be achieved. Prominent suffragist and frequent NYSWSA convention speaker Anna Howard Shaw spoke forcefully, saying woman suffrage was the only thing worth living for. The next day’s Rochester Democrat and Chronicle quoted her as saying she fought for suffrage "not because she wanted more freedom, but because she was a human being, and responsible for her acts."

The convention opened on Tuesday, November 15, at 10:00 a.m. with a morning session devoted to association business, committee reports, and resolutions. In her capacity as NYSWSA corresponding secretary, Mary Stafford Anthony, sister of Susan B. Anthony, reported on the suffrage campaign's achievements across the state. During the afternoon session committee chairs were elected. Longtime activist Emily Howland of Sherwood was elected to lead the finance committee.

The evening session featured addresses by Henry Browne Blackwell, a reformer and Lucy Stone colleague, and Shaw. "A government of men and women—by men and women—a government of the people—this is the watchword—the next step of human progress," Browne declared. Shaw delivered an address titled "Woman Suffrage Essential to a True Republic" in which she proclaimed, "When government and law meddle with us, we have a right to meddle with them."

The morning session on Wednesday, November 16, again consisted of legislative reports and resolutions. It was followed by election of NYSWSA officers for the coming year. Greenleaf was re-elected as president, Harriet May Mills elected as recording secretary, and Mary Stafford Anthony re-elected as corresponding secretary. The afternoon session featured a symposium on woman suffrage with both male and female participants, among them C. D. B. Mills, freethinker and suffragist and the father of Harriet May Mills.

The final evening session again drew a near-capacity crowd according to newspaper accounts. Iowa suffrage leader Carrie Lane Chapman (known to history as Carrie Chapman Catt) delivered an address titled "Comparisons Are Odious." She compared—unfavorably—the rights enjoyed by American women on one side of the Missouri River in South Dakota with those of Sioux Indian women on the other side. (Contemporary newspaper accounts called her Chapman, the surname of her first husband, Leo Chapman, who had died in 1886. Yet she had married her second husband, engineer George Catt, in 1890. It is unknown why her new surname—the one by which she would become known to history—was not used.) Following Catt, Mary F. Eastman spoke of the expansion of woman's rights from Colonial times to near the close of the nineteenth century; she noted much progress, nonetheless the great goal of suffrage remained to be achieved. Susan B. Anthony gave a keynote focused on reminiscences of her many years of campaigning, including recollections of her first meeting Lucy Stone at Syracuse in 1852. 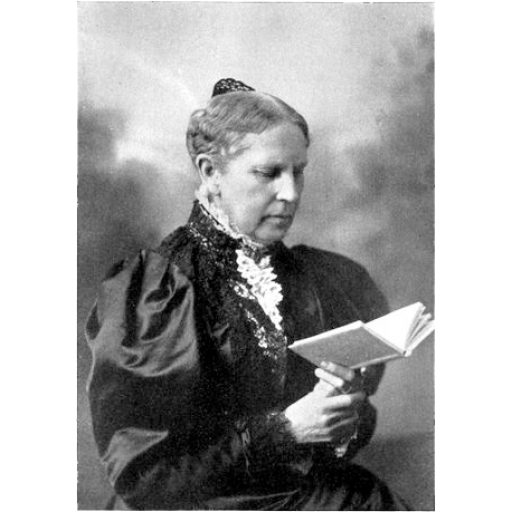 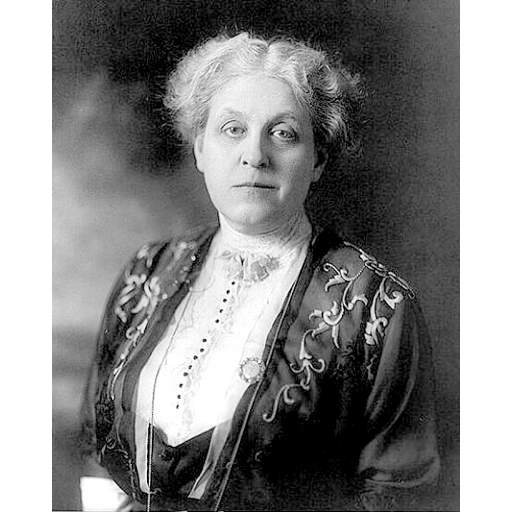 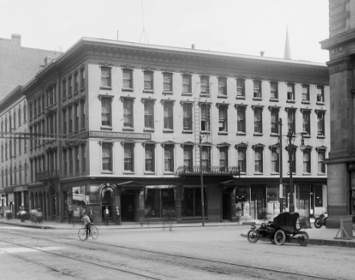 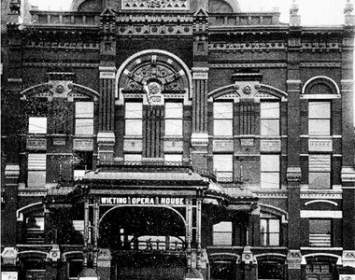