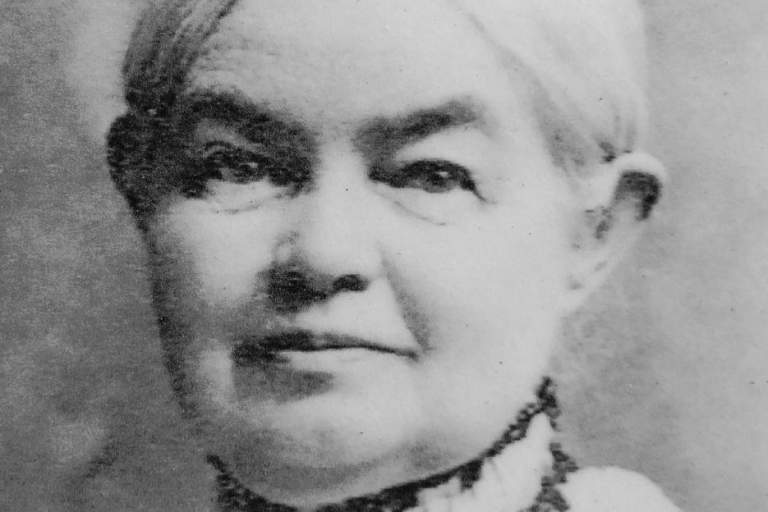 Emily Howland (1827–1929) devoted her long life to abolition, temperance, and education—especially for escaped slaves and, after the Civil War, for African Americans generally. Though only an occasional campaigner for woman’s rights (nineteenth-century practice was to use the singular, woman's, when referring to women as a class; later practice was to use the plural, women's), she nonetheless achieved notable milestones for women. For example, she became the first female director of an American national bank. She was a life member of the New York State Woman Suffrage Association.

Emily was born into the Quaker "dynasty" of Slocum Howland, whose family made Sherwood (now part of the town of Aurora) a historic hotbed of antislavery and woman’s rights activism. Emily was Slocum’s daughter; the prominent woman’s rights advocate Isabel Howland, born 1859, was her niece.

Beginning in her thirties, Emily spent much of her time in the South. From 1857 to 1859, she taught at the Normal School for Colored Girls in Washington, D.C. During the Civil War she lived in Arlington, Virignia, teaching literacy to freed slaves and aiding the sick during a smallpox epidemic. In 1867, she established the Howland Chapel School (Northumberland County, Virginia) to teach the children of former slaves. Her father, Slocum, assisted in funding this school. Ultimately, she founded or financially supported some fifty schools for African Americans across the south.

In 1870, she returned to Sherwood because Slocum was in declining health. She immersed herself in community affairs. In 1872, she founded and partly financed a grammar school, the Sherwood Select School. Ten years later she assumed full control over the school as owner and consulting head, a position she would hold until her 100th year. In 1884 and 1885, she toured Europe, accompanied by her niece Isabel. She attended the twenty-second annual convention of the New York State Woman Suffrage Association (NYSWSA), held on December 16–18, 1890, in Rochester, where she was elected to several standing committees. Also in 1890, she became a director of the Aurora National Bank in Aurora, New York. As mentioned, she was the first woman director of a national bank. She held this board seat until she died at the age of 101.

Around the turn of the twentieth century, she was one of the two largest financial contributors supporting the work of Susan B. Anthony, the other being Eliza Wright Osborne of Auburn.

In 1926, the State University of New York conferred upon her an honorary Doctor of Literature (Litt. D.) degree, the first woman to be so honored by that institution. In 1927, her hundredth year, the Sherwood Select School (now known informally as the Emily Howland School) was absorbed into the public school system.

Emily Howland died in 1929, aged 101. Her Sherwood home still stands on Route 34B, a few doors south of the landmark Howland Stone Store. The New York State Education Department placed a historical marker in front of the house in 1935. 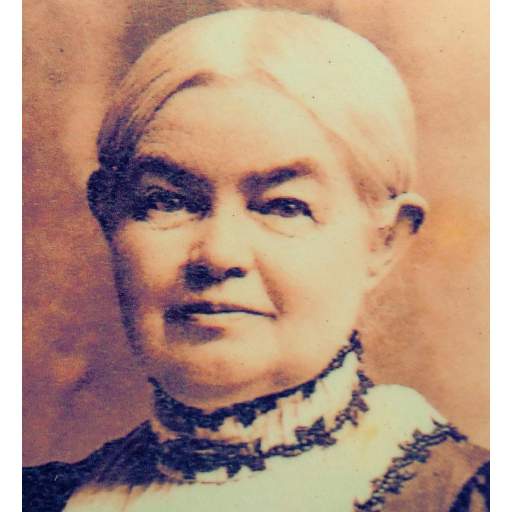 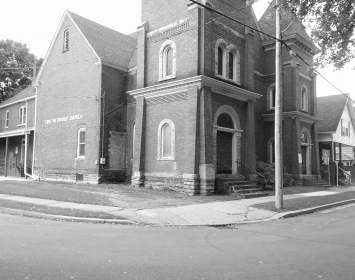 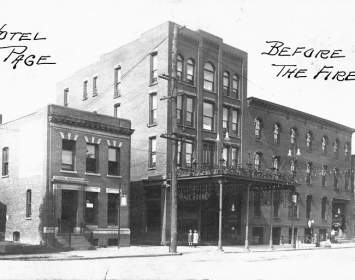 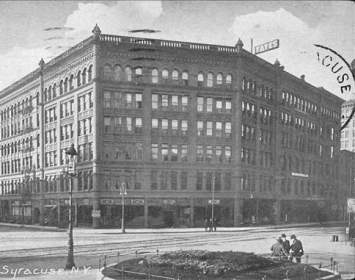 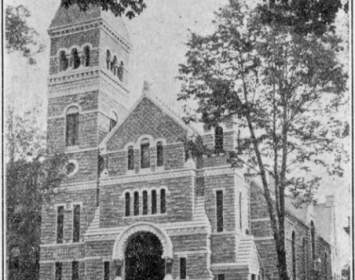 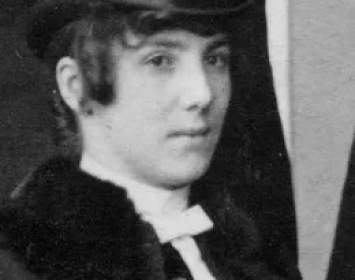 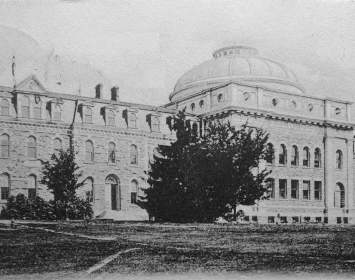 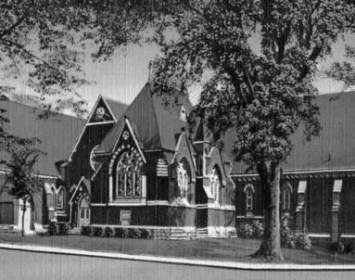 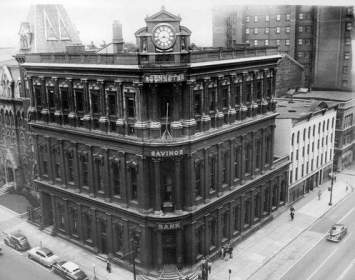 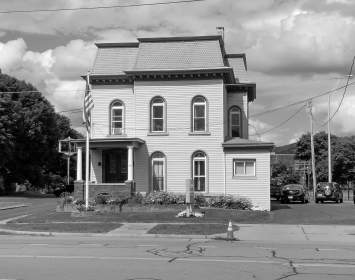 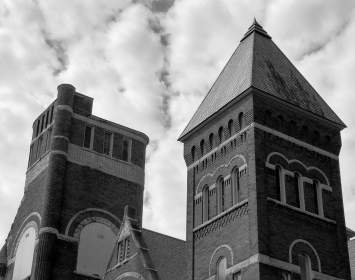 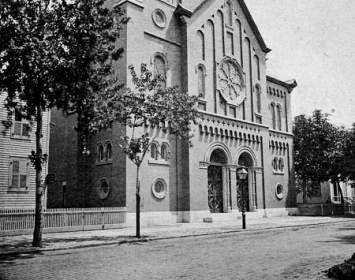 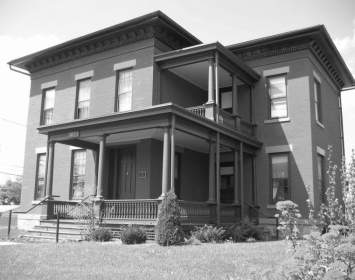 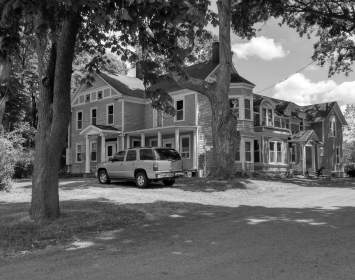 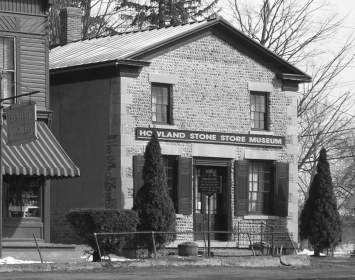 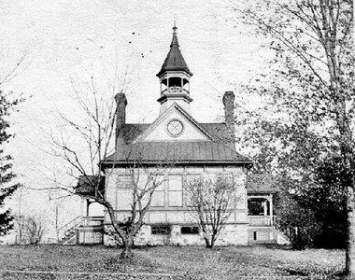 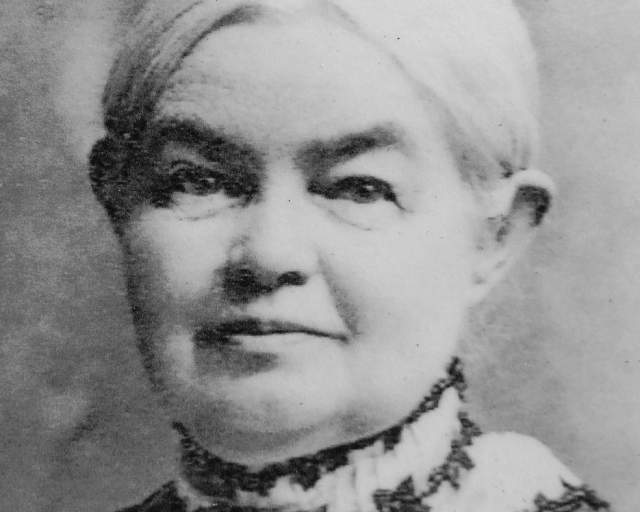