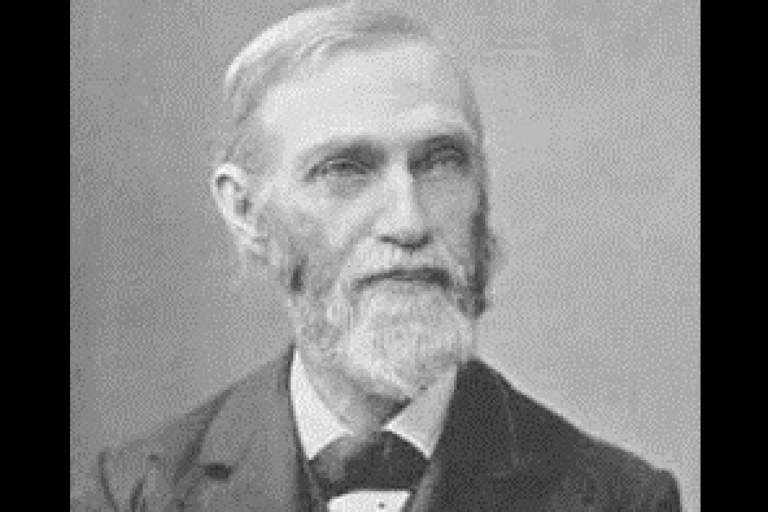 Giles Badger Stebbins (1817–1900) was probably born in Michigan. Little is known of his early life; he enters the historical record as a man in his late twenties, attending school at the Northampton Association of Education and Industry, also known as Ross Farm, a Fourierist Utopian community in Florence, Massachusetts. Stebbins left Massachusetts in 1844, aged twenty-seven, and journeyed to Rochester, New York. There he became friends with radical activists Amy and Isaac Post. Through the Posts he met Catherine Ann Fish (1823–1904), who lived with her family at the Sodus Bay Phalanx in what is now Alton. There, her father, Benjamin Fish, was president of the community. Catherine had been very active in abolition and, more recently, woman’s rights work (nineteenth-century practice was to use the singular, woman's when referring to women as a class; later practice was to use the plural, women's).

Shared commitment to reform work drew the couple together. Giles and Catherine were wed at the Sodus Bay Phalanx on August 17, 1846, her twenty-third birthday—well after the Phalanx had closed for other purposes, suggesting that the decision to wed there had been a sentimental one.

By December 1847, Stebbins and the Fish family had returned to Rochester. The Stebbinses organized a “Great Anti-Slavery Meeting” on behalf of the Western New York Anti-slavery Society. The couple took part in the Underground Railroad, collaborating with Frederick Douglass, Amy Post, and others in the area.

In 1848, Stebbins, his wife, and her father all fell under the spell of the fraudulent Spiritualist "mediums" the Fox Sisters, whose "psychic powers” actually relied on the young women's ability to pop their toe joints against the floor, producing supposed "spirit rappings." The Stebbins and Fish families were among the Sisters' earliest champions. Soon the Sisters' fame spread worldwide and  launched the Spiritualist movement. But the Stebbins and Fish families’ commitments to abolition and woman’s rights continued.

In 1849, the Stebbinses moved to Detroit, Michigan. For Giles it was a return to his home state. The couple frequently visited west-central New York State. In addition, Giles apparently moved for short periods to Chicago and Milwaukee, where he edited Spiritualist newspapers.

Between 1876 and 1878, Giles gave multiple lectures at the meeting hall (built 1875) on James Madison Cosad’s farm in Wolcott, now Huron. On August 24, 1878, he attended and addressed the convention of the New York State Freethinkers' Association held at Watkins (now Watkins Glen), New York. Despite the sponsoring organization's name, this convention was an important national event.

By 1882 Giles was apparently in New York City, where he edited a magazine for the American Tariff League. In conjunction with this work he wrote an 1883 book advocating protectionism to protect American farmers and factory workers. He died in Detroit on October 31, 1900, aged eighty-three, having made all arrangements for his funeral in advance—a step unusual enough to be remarked upon in his brief obituary in The New York Times.

Stebbins was buried in a family plot at Rochester’s Mount Hope Cemetery; the Stebbins plot is immediately adjacent to the family plot of Benjamin Fish. It is unknown why his gravestone misstates his year of death, showing it as 1904, the year of his wife Catherine’s death. 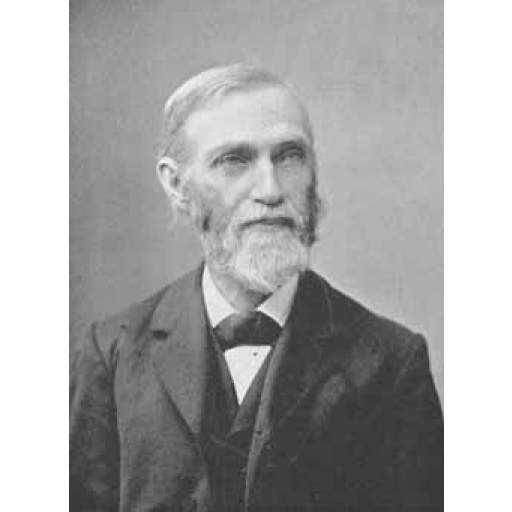 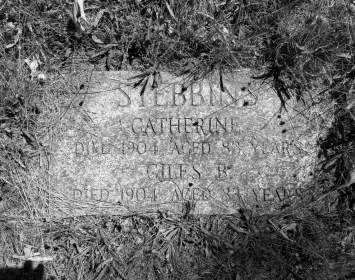