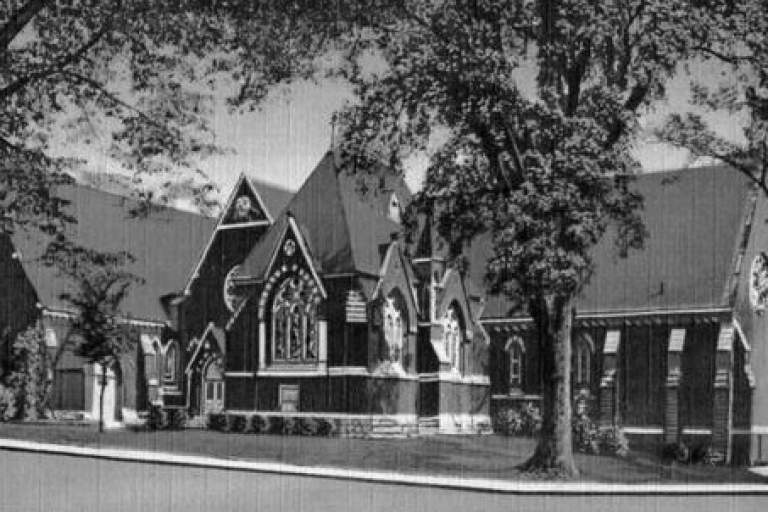 The Ithaca Hotel served as the convention headquarters. First Baptist Church served as the venue for all public sessions except a reception given at a private home. On the afternoon of Wednesday, November 1, delegates took a tour of the Cornell University campus. It is presumed that ranking activists Harriet May Mills and Emily Howland were among them. The tour's first, unscheduled stop was Sage Chapel, where delegates heard an organ performance. Afterward they proceeded to the Sibley Dome for an address by Cornell president Jacob Gould Schurman.

The Building and Site. Sage Chapel was yet another of the Gothic-style campus structures designed by Charles Babcock, Cornell’s first professor of architecture and dean of the nation's first university school of architecture, 1871–1896, with input from Andrew Dickson White, first president of Cornell. The Chapel was completed by 1865. Babcock also designed an 1898 expansion that added greatly to the chapel's footprint and doubled its seating capacity. Further additions were made in 1903–1905 and 1940. In 2014, the building underwent a wide-ranging exterior restoration to correct deteriorated roofing, architectural details, and windows. 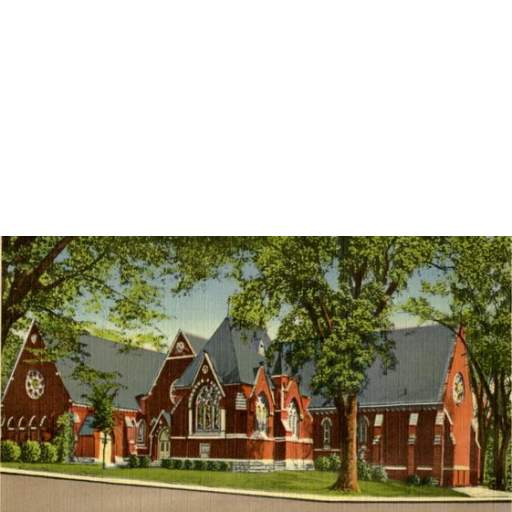 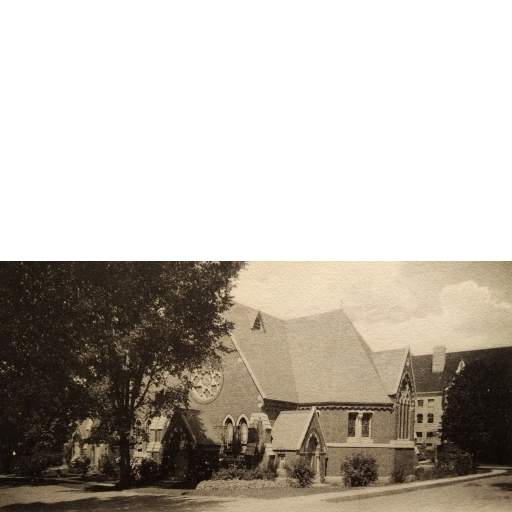