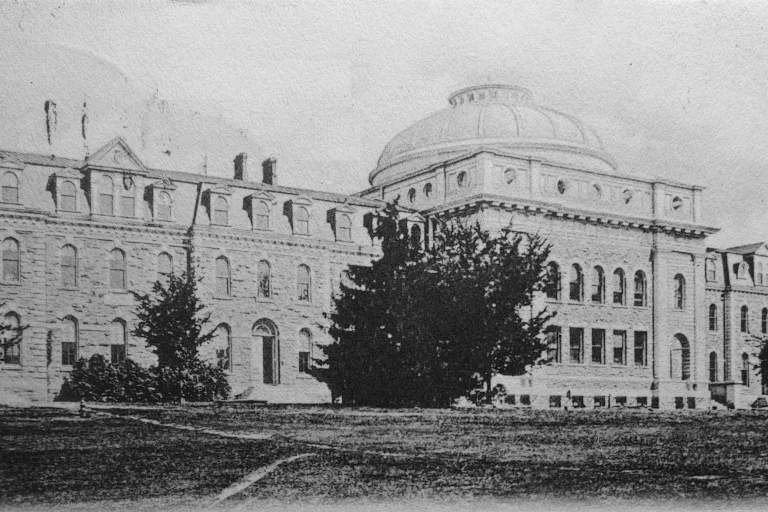 The Ithaca Hotel served as the convention headquarters. First Baptist Church served as the venue for all public sessions except a reception given at a private home. On the afternoon of Wednesday, November 1, delegates took a tour of the Cornell University campus. It is presumed that ranking activists Harriet May Mills and Emily Howland were among them. The delegates visited the university's non-denominational Sage Chapel for a brief pipe organ performance. Afterward, they proceeded to the Sibley Dome auditorium for an address by Cornell president Jacob Gould Schurman.

Schurman made a lackluster speech giving mere lip service to the idea of woman suffrage. At one point he conceded that “Women have just as much right to vote as men, if they want to vote.” In a response, Harriet May Mills countered that “women should have the ballot whether they wanted it or not,” and that in fact women “are determined the constitution shall read: Every citizen shall vote.”

The Building and Site. The Sibley Dome is a 1902 addition connecting East Sibley and West Sibley Halls on the Cornell campus. Beneath the distinctive dome were built a large auditorium and a museum.

West Sibley was built as Sibley Hall in 1870. Designed by Syracuse architect Archimedes Russell, the stone building echoes the Second Empire styling of the previously erected Morrill, White, and McGraw Halls. In 1884, the building was expanded, adding two additional bays and a raised center dormer.

East Sibley Hall was designed by architect Charles Osborne in 1894. Its design made it a near-twin of West Sibley following its 1884 expansion.

Ithaca architect Arthur N. Gibb undertook connecting the two buildings in 1902. At first the connector was envisaged as a tower, but Gibb decided that a dome would better suit the construction of a desired large auditorium. 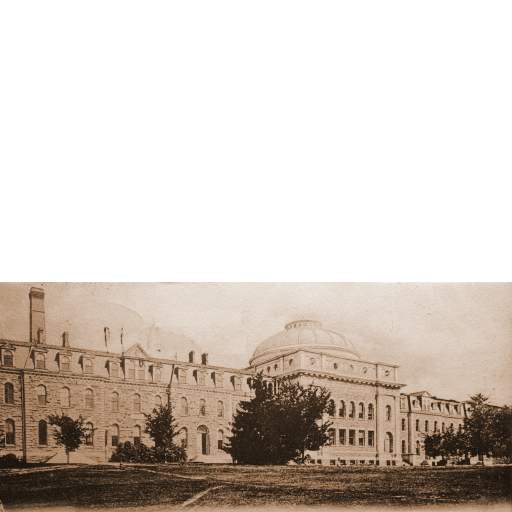