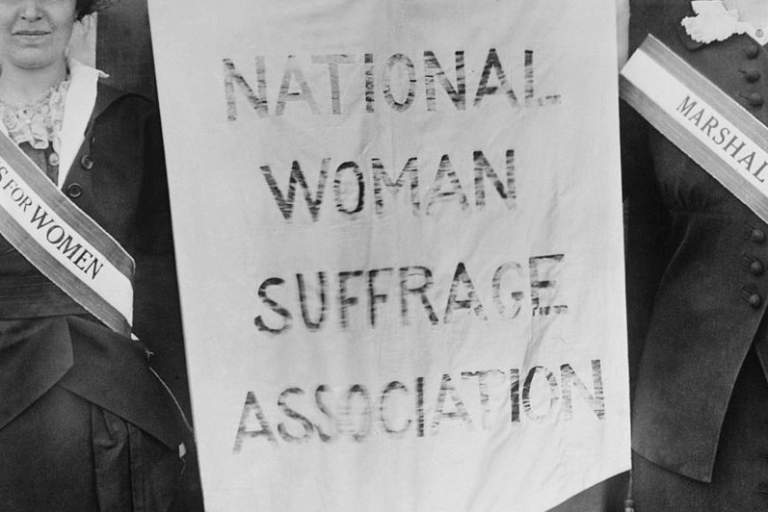 On Friday, July 19, 1878, the Rochester Unitarian Church hosted a woman's rights convention at its second location on Fitzhugh Street. (Nineteenth-century practice was to use the singular, woman's, when referring to women as a class; later practice was to use the plural, women's.) The event commemorated the thirtieth anniversary of a Rochester gathering celebrating the Seneca Falls woman's rights convention of 1848, which the church had hosted on its original Fitzhugh Street site, lost to fire in 1859.

Among those attending were:

Stanton and Douglass had attended the 1848 Rochester convention; Post had been its principal organizer.

Also in attendance was abolitionist, suffragist, and mystic Sojourner Truth, a frequent attendee at suffrage meetings. This is the last such meeting Truth would attend.

The frail Mott took the rostrum to heartfelt applause, but was not strong enough to complete her remarks. She would not attend another woman's rights convention and would die just more than two years later, on November 11, 1880.

Gage followed Mott at the rostrum, introducing a series of resolutions, including three she had written herself. The resolutions, including Gage's fiery trio, apparently passed without significant debate. But after the convention, members of both national suffrage organizations objected to the "antireligious nature" of the resolutions Gage had penned. The New York World excoriated them as an "illustration of the evil tendencies of the Woman’s Rights movement."

The evening of July 19 was given over to a public assembly at Corinthian Hall, then Rochester's largest lecture facility. A capacity crowd turned out from the general community to hear the leading suffragists of the day.

Stung by the attacks on her resolutions and concerned that the suffrage organizations had “ceased to be progressive,” Gage would offer her critique of Christianity to a more receptive audience. On August 24, 1878, Gage addressed the New York Freethinkers Association convention held at Watkins Glen, then Watkins. There she gave her first explicit freethought lecture, whose thesis—that the Christian church bore primary responsibility for the oppression of women—formed the core of her best-known statement on women and religion, her 1893 masterwork Woman, Church, and State.

The second Unitarian Church site was sold to the U.S. government in 1883; its lot became part of the site for a Post Office building that in the 1970s became Rochester's City Hall. Unfortunately, the site bears no historical marker to commemorate the 1878 gathering. 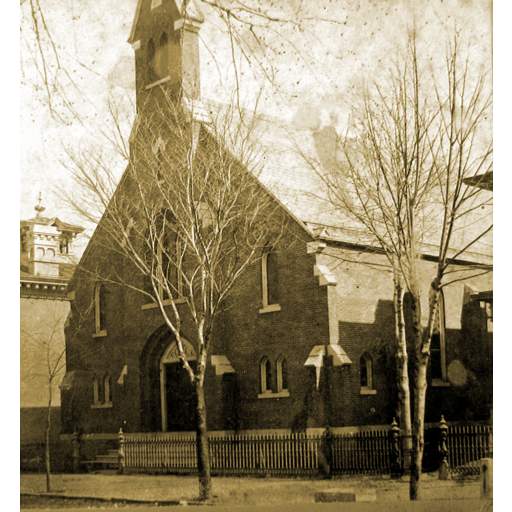 The second site of the Rochester Unitarian Church, which hosted the 1878 woman's rights convention. Undated image from a stereo pair, courtesy of an anonymous historian. 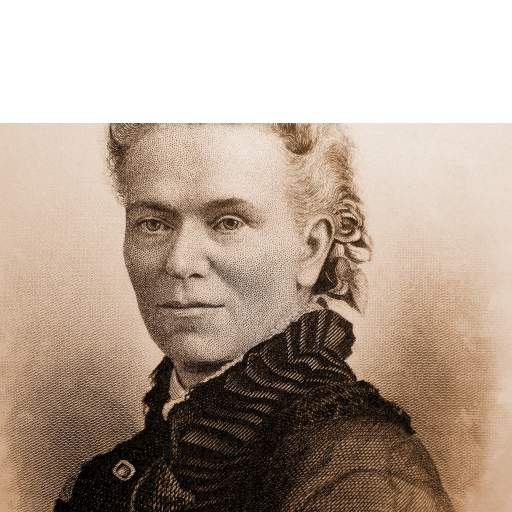 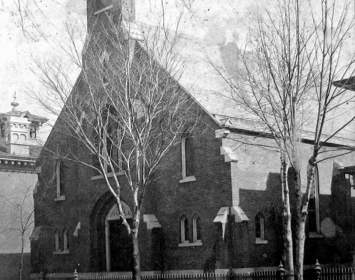 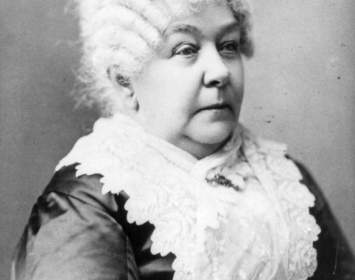 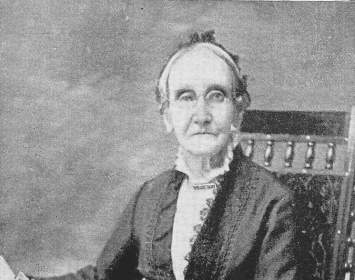 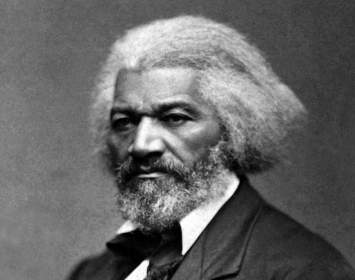