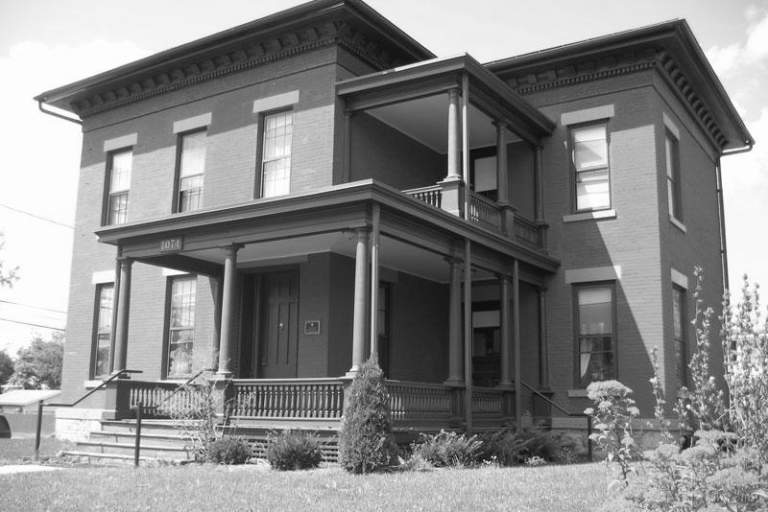 This house was built in 1857 by Charles De Berard (C. D. B.) Mills but became better known as the residence of his daughter, prominent suffragist Harriet May Mills.

C. D. B. Mills was an active freethinker; among other things, he was an officer of the New York State Freethinkers Association, which held national conferences in Watkins Glen, Hornellsville, Rochester, and Syracuse.

The Harriet May Mills years. As noted, the Millses’ daughter, Harriet May Mills, became a prominent suffrage leader, and it is her name that historically conscious locals usually associate with this house today. In 1897, while a committee head of the New York State Woman Suffrage Association (NYSWSA), she recruited Geneva-based suffrage activist Elizabeth Smith Miller to organize its twenty-ninth annual convention in Geneva. The event was held at the Smith Opera House, Collins Music Hall, and the Nester Hotel in that city. Early in the twentieth century, her home became the headquarters of NYSWSA, and she became all but ubiquitous in NYSWSA's operations.

C. D. B. Mills died on May 15, 1900, aged eighty-nine years. His remains were cremated, then a radical act frowned upon by traditional Christians.

In November of 1906, NYSWSA held its thirty-eighth annual convention in Syracuse.  On the afternoon of Thursday, October 18, 1906, Harriet Smith Mills and Harriet May Mills hosted a reception at this house for delegates, officers, and speakers at the convention. Presumably in attendance were the following:

The convention program gives the house's address as 926 West Genesee; the current address is 1074 West Genesee, an indication of how Syracuse street numbering has been revised since the early twentieth century.

By 1920, Harriet May Mills would campaign for election as Attorney General of the State of New York, the first female to seek major state-wide office as a candidate of a major political party. When the Dresden, New York birthplace of agnostic orator Robert Green Ingersoll was first restored in 1921, Harriet May Mills was one of many prominent local people who served on an organizing committee whose members included inventor Thomas Edison and poet Edgar Lee Masters.

Harriet May Mills died in 1936. The house was sold to a Syracuse hardware company that used the building as its headquarters. That firm ceased operation in 2000. By that time, the house had deteriorated severely. It was restored in 2004 to serve as a residential facility for women recovering from addiction and is now operated by Syracuse Behavioral Health.

See this site for more information on the Mills family and their Syracuse home. 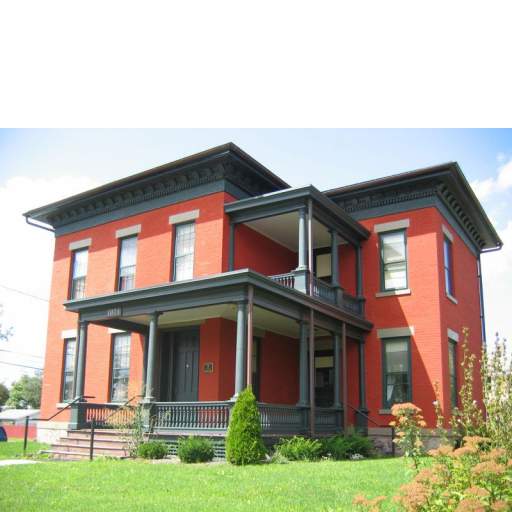 Reformers Charles De Berard Mills and his wife, Harriet Smith Mills, moved to this house in 1857. Their daughter, Harriet May Mills, ultimately made her home here and became a prominent suffragist. 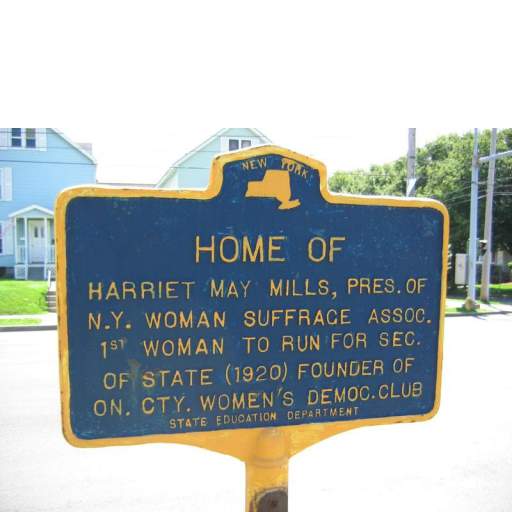 This undated historical marker placed by the New York State Education Department stands before the house. It was probably installed in the mid-twentieth century. 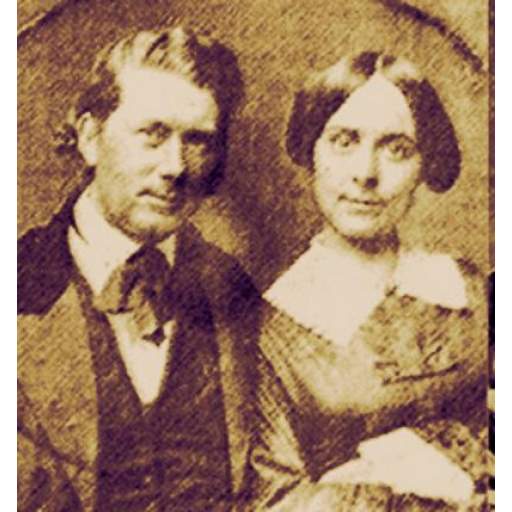 The parents of Harriet May Mills: In this rare photograph, a youthful C. D. B. Mills poses with his wife, Harriet Ann Mills. Image courtesy of Beth Crawford. 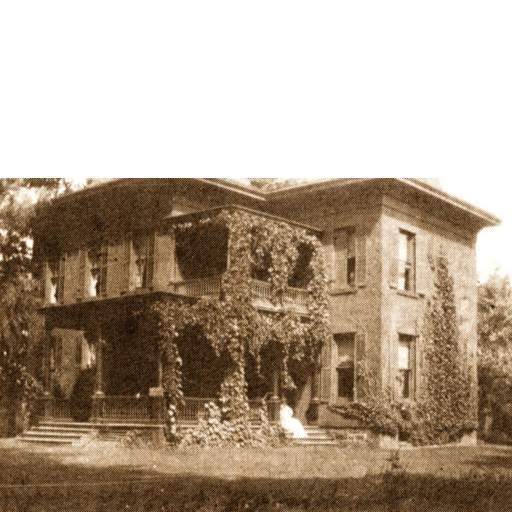 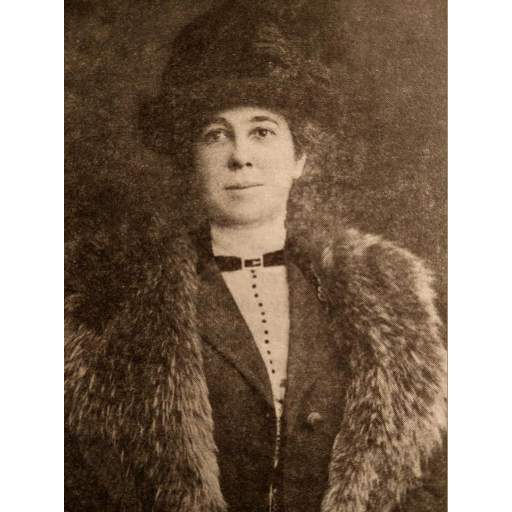 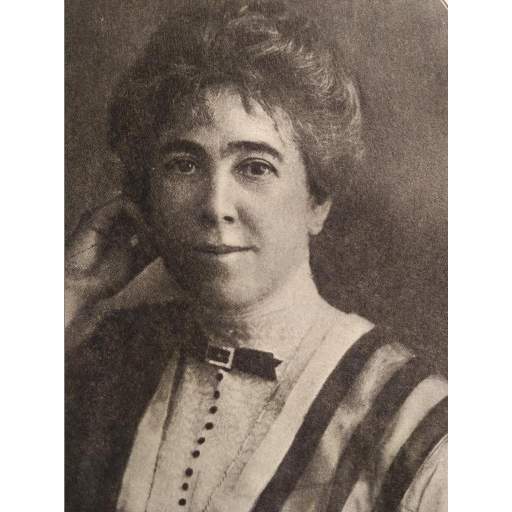 Another midlife portrait of activist Harriet May Mills.