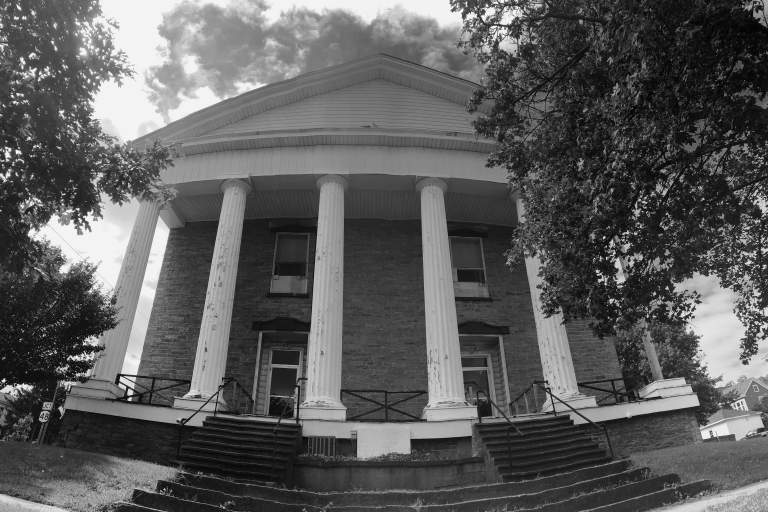 The thirty-third annual convention of the New York State Woman Suffrage Association (NYSWSA) was held from Tuesday through Friday, October 29 to November 1, 1901, in Oswego. Plenary sessions were held on this site, then the First Presbyterian Church. Business and executive board meetings were held at the Hamilton House, and a reception was held in the Common Council Chamber of Oswego's 1871 City Hall. Speaking at the convention were the nationally prominent suffrage leaders Susan B. Anthony and Anna Howard Shaw and the regional suffrage activist Harriet May Mills.

The convention began with a plenary session at First Presbyterian on Tuesday, October 29. Simultaneously a business committee meeting was held in the afternoon at the Hamilton House, followed by a two-hour executive board meeting.

On Thursday, October 31, an executive session (open to NYSWSA members, but not to the general public) ran from 9:45 a.m. to 12 noon at First Presbyterian. On the program were the election of officers and certain committee reports, including the report of the State Fair Committee presented in part by Mills.

The convention concluded on Friday, November 1, with an executive board meeting at the Hamilton House that began at 9:00 a.m.

The Building and Site. The First Presbyterian Society of Oswego was formed with seventeen members on November 21, 1816. It constructed Oswego's first church in 1825, a wooden structure in the Georgian architectural style. That church was lost in an 1841 fire believed to be arson, though the perpetrator was never found.

In 1843, the congregation erected the present main building; it was dedicated on January 4, 1844. It was a stone structure in the Greek Revival style. In 1859, a chapel was added at the rear, in an architectural style more Gothic than that of the main church. 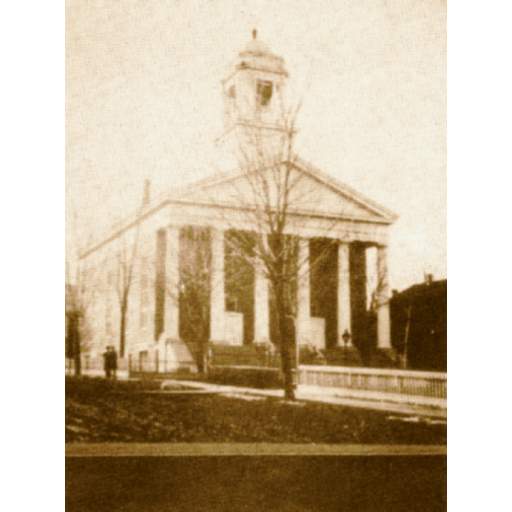 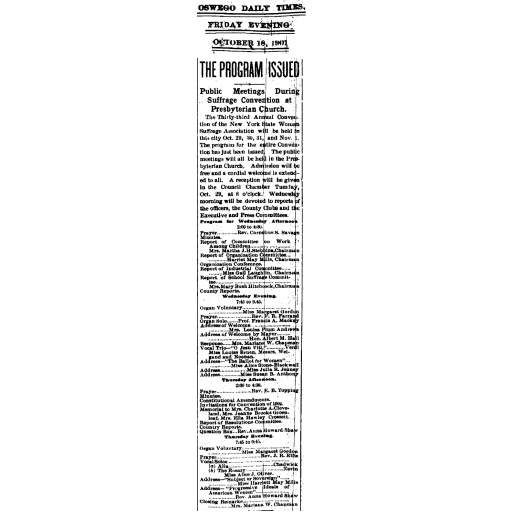 The convention's program was published in the October 18, 1901, issue of The Oswego Daily Times. Thanks to City Historian Mark Slosek.

Attorney Julia Regula Jenney spoke at the Oswego convention. This image dates from circa 1918. 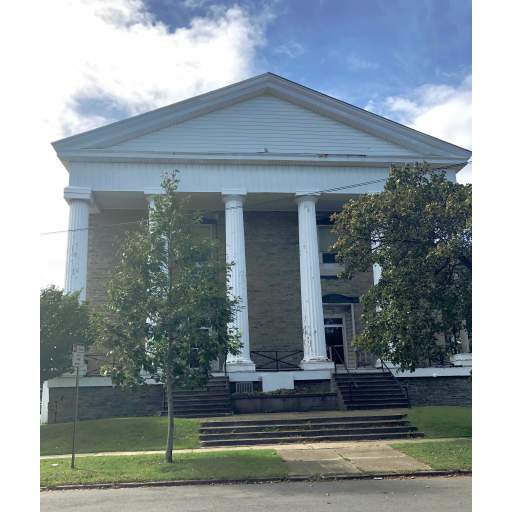 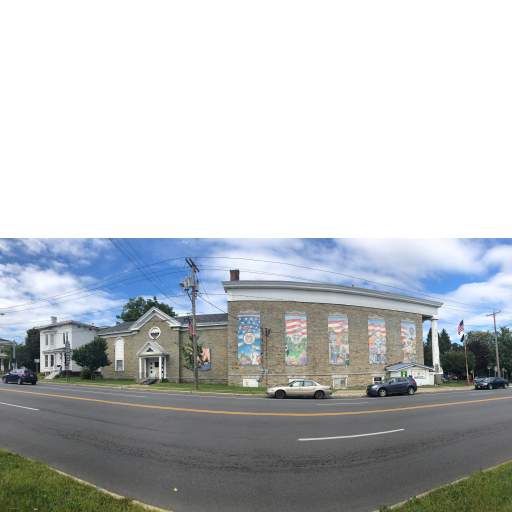 Side View of Church and Chapel

The former First Presbyterian complex as viewed from across Bridge Street. The main church building in the Greek Revival Style is at right; the chapel, a later addition in the Gothic style, is at left. Note a later addition, the wooden entranceway for the American Legion post near the church's front steps. Photo by Haley Karr. 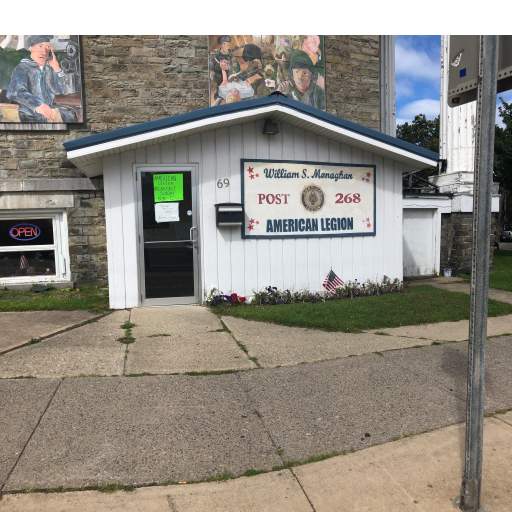 Closer view of the American Legion Post entrance at the side of the former First Presbyterian complex. The post's address is on Bridge Street, whereas the church's former address would have been on West Fourth Street, which its front entrance faces. Photo by Haley Karr.