This trail is located along the shores of Seneca Lake, which runs north and south for about forty miles. (The sole exception is Penn Yan, about seven miles west of Dresden on the shore of the neighboring Finger Lake, Keuka Lake.) With the exception of the 1878 convention sites in Watkins Glen, unmarked sites are omitted. All other sites on this list include a gravestone, a historical marker, a historic structure, or a museum. The Watkins Glen sites are included because of the convention’s importance and also because the village’s infrastructure still preserves many elements of a classic late-nineteenth century resort town then accessible mainly by steamboat or rail. The Ingersoll Museum is a mid-sized museum; allow ample visit time. It has limited hours; call ahead or check online. Fossenvue is located in a remote lakeshore park, accessible in good weather by boat or by a one-mile hike from a hilltop parking area.

Freethought orator Robert Green Ingersoll was born in Dresden; his birthplace museum is the original anchor of the Freethought Trail. The New York Freethinkers Association, an organization of national significance, held two important freethought conventions in Watkins, now Watkins Glen. The first of these conventions, in 1878, saw events that would lead indirectly to the standard for obscenity upheld by U.S. courts until 1959. Geneva was long a center of woman's-suffrage activism, strongly influenced by longtime resident Elizabeth Smith Miller. At her mansion, Lochland, and her summer getaway, Fossenvue, she hosted—and influenced—cultural figures and reform leaders. Miller befriended wealthy businessman William Smith, who gave Geneva a glittering opera house (site of several suffrage meetings) and an astronomical observatory where significant discoveries were made. Near the end of both their lives, Miller helped persuade Smith to endow a revolutionary liberal arts college for women that abides today. 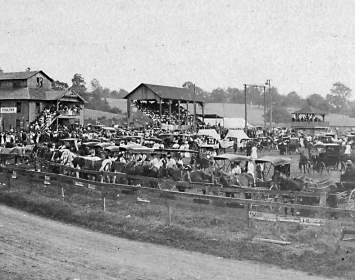 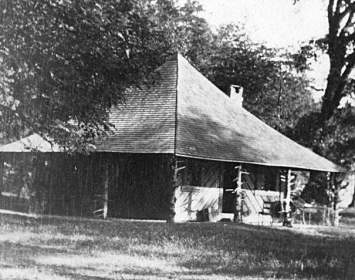 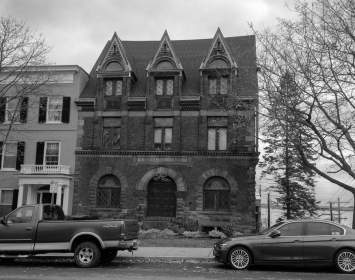 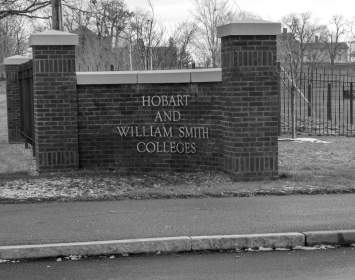 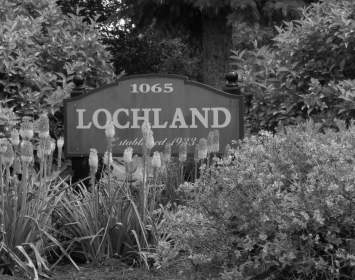 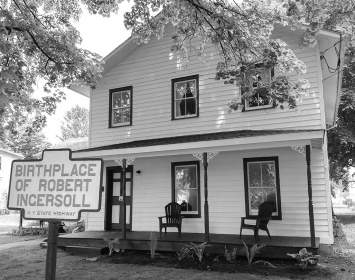 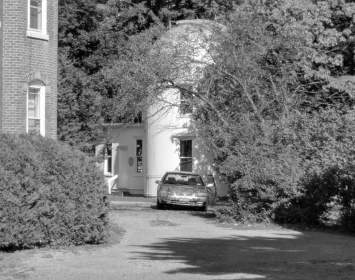 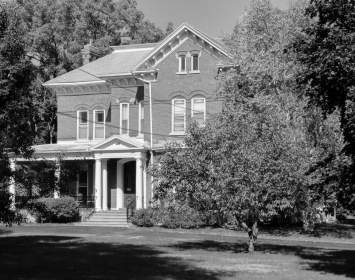 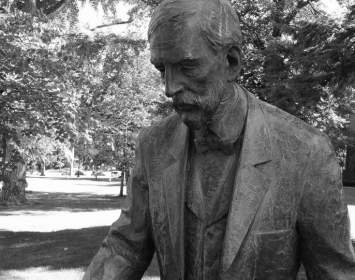 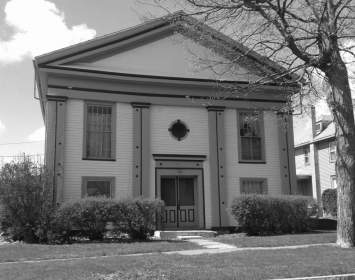 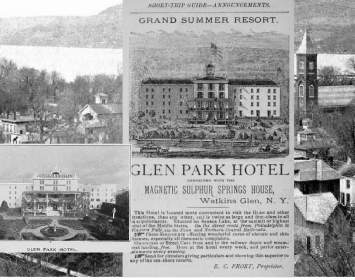 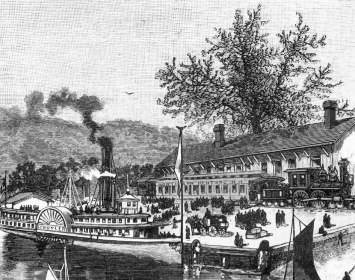 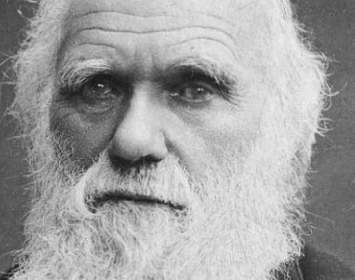